The Apple Watch 7 is set to include some big changes 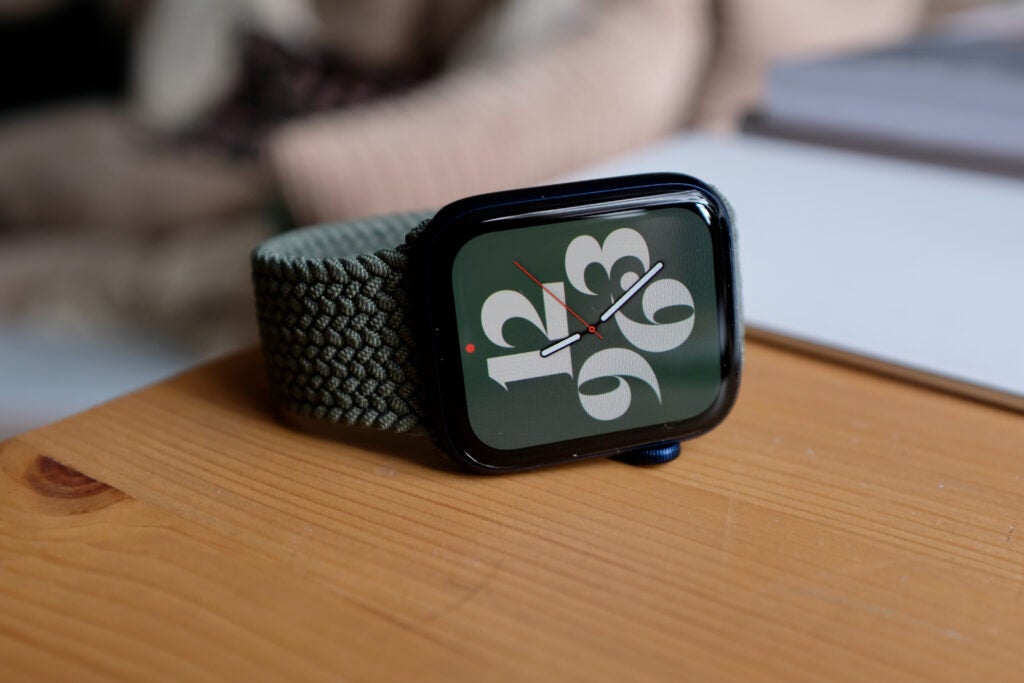 The Apple Watch 7 could come in larger sizes than last year’s Apple Watch 6, according to this latest leak.

Before this, the Apple Watch was available in 38mm and 42mm sizes, meaning the 7th edition is expected to measure 3mm bigger than the Apple Watch 3, 2 and the original Apple wearable.

So, what will this mean for your old Apple Watch straps if you choose to upgrade?

According to Uncle Pan, the straps will remain universal. This means you won’t need to chuck out any old straps from previous generations or buy an all-new wristband.

The Weibo tipster also shared renders watermarked by Jon Prosser and RendersbyIan, which makes sense considering Prosser has also teased updates to the design in 2021. These include Apple swapping out its current curved display for a flat-edged screen and a brand new green colour.

We’ve also heard rumours of smaller bezels and a larger screen, which Prosser claims Apple has tested in prototypes. Apple last slimmed down the watch’s bezels with the Series 4, so it doesn’t seem entirely unlikely that that company has done it again now it is rumoured to be coming out with a larger case size.

The good news is we shouldn’t have to wait long to find out. The Apple Watch 6 launched last September, so we expect to see its successor to hit shelves very soon.

What Do Credits Do In Madden 22? What Is Cred Currency?