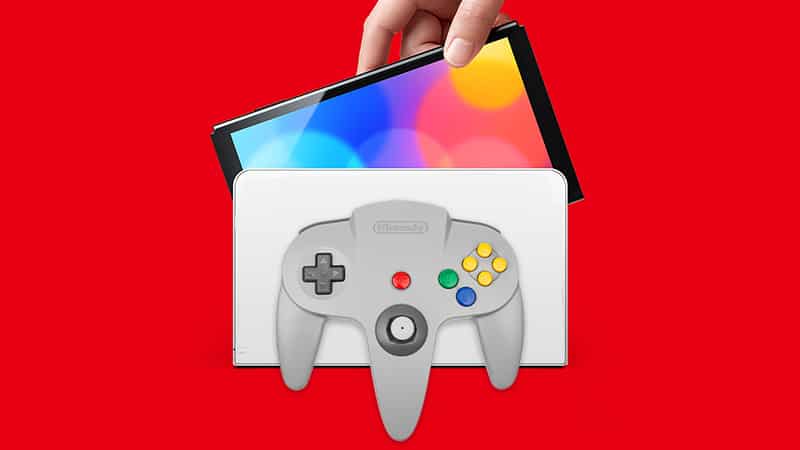 All games from the Nintendo Switch Online + Expansion Pack service will also be offered in a 60Hz English language version, which is good news for people in PAL regions that worried they’d be limited to a retro 50Hz. Select games will still include an alternative 50Hz version with European language options.

Which games are on the N64 Nintendo Switch Online games list?

Nintendo has started off strong, with a barrage of all-time classics including a less well known game called WinBack. WinBack went on to inspire game mechanics in the great games like Metal Gear Solid 2: Sons of Liberty, Resident Evil 4 and Gears of War, so don’t skip that one.

These are the games that have already been confirmed to be coming to N64 Nintendo Switch Online in the months ahead. What’s most interesting is Banjo-Kazooie, which is a game now owned by Xbox Game Studios.

There are currently only two N64 titles that are exclusive to the Japanese version of the app, both of which are in the Custom Robo franchise. We’re sure other games will be on the way to Japan, so as usual it’s worth going to the Japanese eShop and grabbing both apps.

Interested in Nintendo Switch and want to know whether the OLED is worth your time? Why not check out our console review here?