The Galaxy Watch 4 won’t have Google Assistant at launch 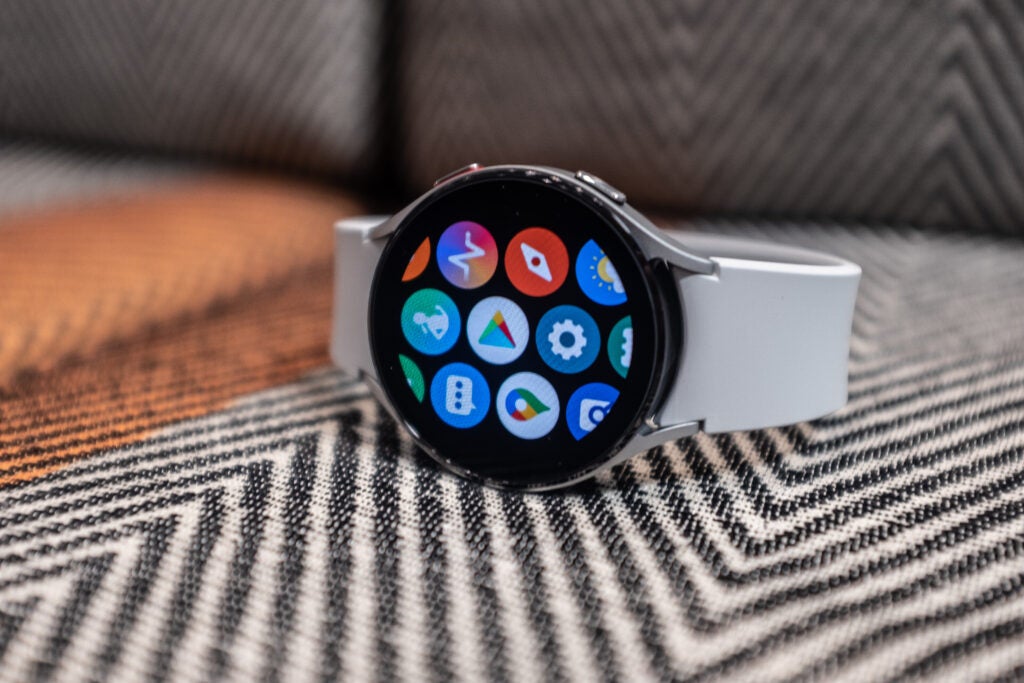 It seems that the Samsung Galaxy Watch 4 will only have Bixby at launch, with Google Assistant set to appear at a later date.

Since the team-up between Samsung and Google for the newest Galaxy Watch 4 series featuring Wear OS, people have been wondering if Google Assistant will be appearing on these new Galaxy Watches.

According to reports by 9to5Google., Google Assistant is nowhere to be seen for the time being. Instead, users will be able to talk to Bixby, Samsung’s take on the smart assistant craze.

And while the voice controls on Galaxy Watch 4 are not the main selling point, it is still an important feature on all smartwatches, particularly for those who were hoping to finally do away with Bixby and switch to the more reliable Google Assistant.

Don’t give up hope however as there is an option to switch out the voice assistant in the settings, but as it stands there’s nothing to change it to from Bixby.

It could be that Google Assistant will crop up in a future update, or it might be available to download from the Google Play Store instead.

9to5Google also reported that Google Pay might be in trouble on Samsung’s new smartwatch range, as while the Pay app can be downloaded on the Galaxy Watch 4, apparently it gets stuck during the initial set-up, so it doesn’t work yet.

Samsung has said that it will be working with Google to help bring the apps safely over to the Watch 4, and Google itself has said that Pay will be supported on the Watch 4, so hopefully it the issue will be fixed in a future update.

If you’re looking for more Samsung news, you can check out our experience using the Galaxy Watch 4 to see how we felt about the smartwatch and how the new version of Wear OS fared.