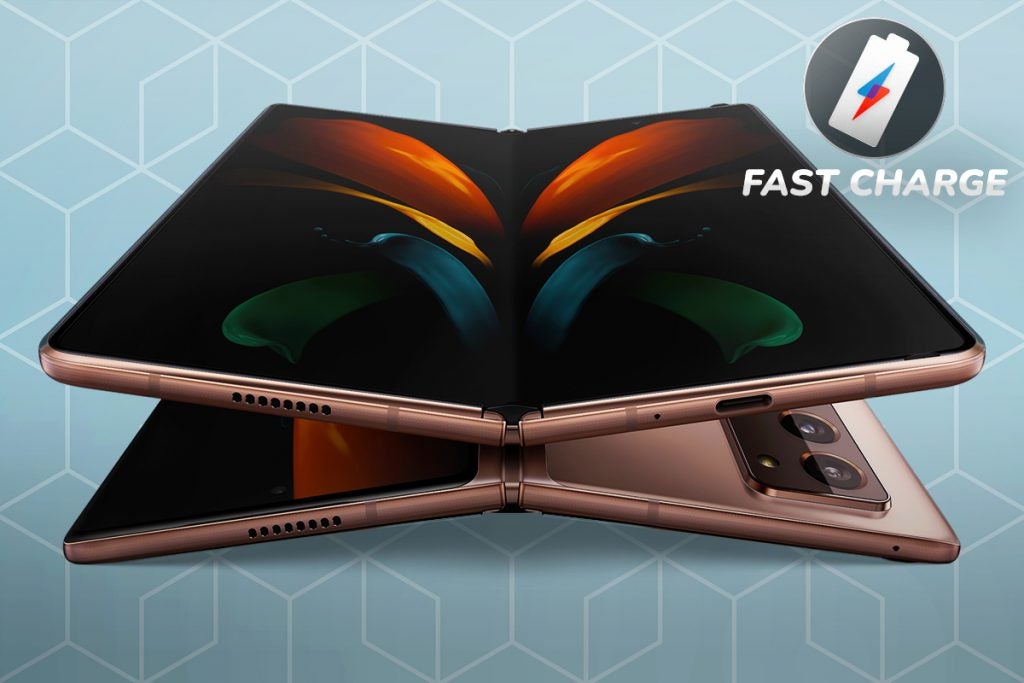 This week the world of smartphones has been alight with fresh rumblings about Samsung’s next wave of foldable phones.

And, if any of the sea of rumours to flood Twitter are to be believed, there are many good reasons for this.

For starters, it sounds like Samsung’s planning to treat tech fans to not one, but two new foldable phones. The first of these being the Galaxy Z Fold 3, which aims to let you turn your phone into a tablet. The second being the Galaxy Z Flip 3 which, like Motorola’s Razr, will let you fold the screen inwards to create a system like an old school clamshell phone.

Despite there being rumblings of huge improvements to key features (like the two handsets’ cameras), reports suggest both foldables will be 20% cheaper than Samsung’s past offerings.

Excited? Many are. But for me this won’t fix the biggest issue with foldables: they are by design, a bad idea.

I’ve been screaming about the ridiculousness of folding phones since the first generation Galaxy Fold and Huawei Mate X originally hit the headlines.

This isn’t because I don’t see the benefit of having a two-in-one device, or the ability to make any giant phablet skinny jeans friendly. It’s because I don’t like the idea of adding a design element that is implicitly more likely to break than any $1000/£1000 plus device.

I know Samsung in particular has made progress improving the durability of its folding screen tech since the first-gen Fold – which fell apart in reviewers’ hands immediately after being unboxed on numerous occasions. But the question remains: why add such a huge vulnerability to premium phones to solve a problem that no-one was suffering?

For me it doesn’t even offer the best experience with Android’s software, still being miles away from what’s available on a decent tablet, and the Flip’s smaller second screen still leaves a lot to be desired. For the uninitiated, the Flip features a second display that activates when you fold the main screen, designed to offer quick access to things like incoming notifications.

In short, the benefits you get from a foldable don’t outweigh the added risk that the form factor entails. This is largely why a foldable has never made it into our best phones list.

Because of these aforementioned grievances, I’ve always been more excited about Microsoft’s take on foldables. The Surface Duo and Surface Neo may never have made their way to be mass market products, but their twin screen designs, which pair two displays with a physical hinge, always felt like a smarter option.

The design is by its nature sturdier than a folding screen and unless you actually want a tablet, it offers most of the same benefits when it comes to multi-tasking. This is especially true now that Microsoft has lifted the lid on Windows 11, which will implement all the cool touch screen and mobile/tablet functionality it debuted on the Neo’s Windows 10X OS, as well as improved ARM support (ARM being the architecture used on the Qualcomm Snapdragon chips powering most smartphones).

All of this screams at the possibility of a second generation improved Duo being in the works. Right now I have more faith in Microsoft to deliver the first truly awesome foldable than Samsung.