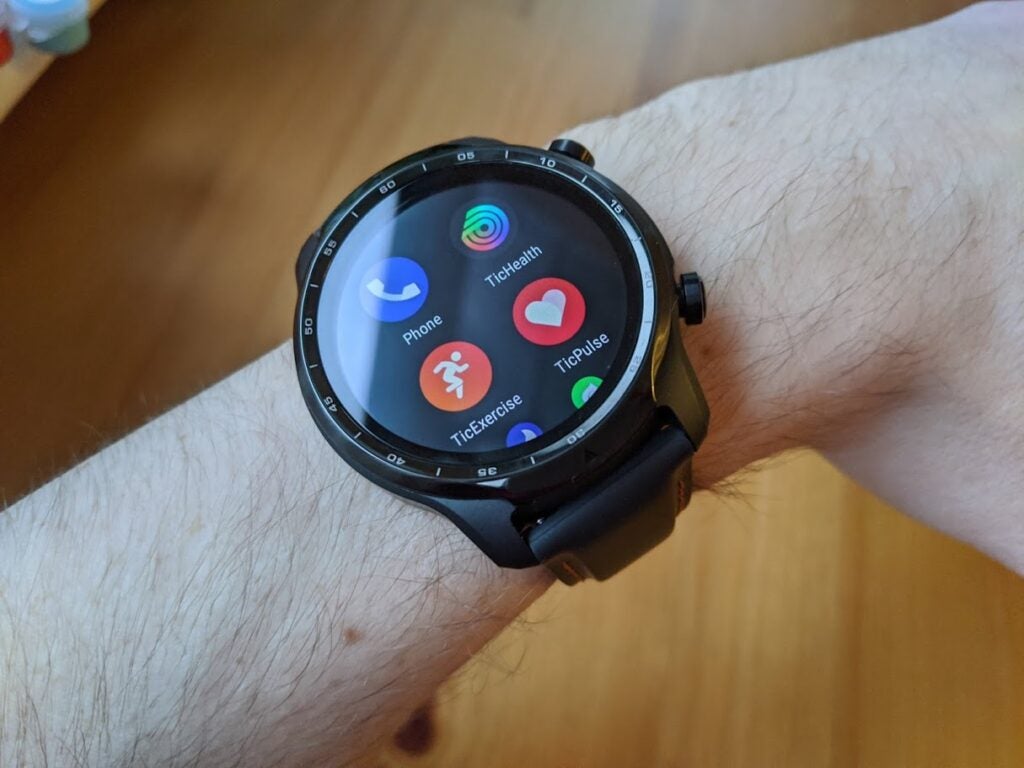 In what is sure to be a huge boon for Mobvoi’s smartwatch range, it appears as if the upcoming Wear OS revamp will be headed to the flagship TicWatch Pro 3 and the recently released TicWatch E3.

Courtesy of Wareable, industry insiders have revealed that the new operating system, which is being jointly developed between Google and Samsung, will be added to these existing TicWatch devices in either late 2021 or early 2022.

Mobvoi’s decision to embrace the new software feels like a major contrast to the recent news that the current line of Fossil-brand and Fossil-made smartwatches will not be adopting the new Wear OS going forward.

This revelation has been a major sticking point in being able to recommend any Wear OS smartwatches until the new software is released. To do otherwise would be to invest in a product that would likely be made redundant in just a short period of time, but this is no longer the case thanks to this announcement.

As it stands, the TicWatch Pro 3 and the TicWatch E3 are some of the fastest Wear OS smartwatches you can buy, as they are the only ones to date that utilise the latest Snapdragon Wear 4100 chipset. To see these wearables left behind would have been a real shame, so it’s great to know that all that advanced hardware won’t be going to waste.

After its initial unveiling during Google I/O, we recently got a more detailed look at the new Wear OS during Samsung’s MWC presentation. Now known officially as One UI, the software will allow for more seamless communication between smartwatches and smartphones, such as settings that are carried automatically across devices.

The Samsung Galaxy Watch 4 will be the first smartwatch to feature One UI, with a anticipated reveal at the next Samsung Unpacked event this summer.