The nubia Red Magic 6S Pro is arriving on September 6


A smartphone by Nubia Technology was certified at 3C last week, and we suspected it is the nubia Red Magic 6S Pro. Our suspicions turned out to be correct, as the brand has announced the new gaming smartphone will be launched on September 6 in China. 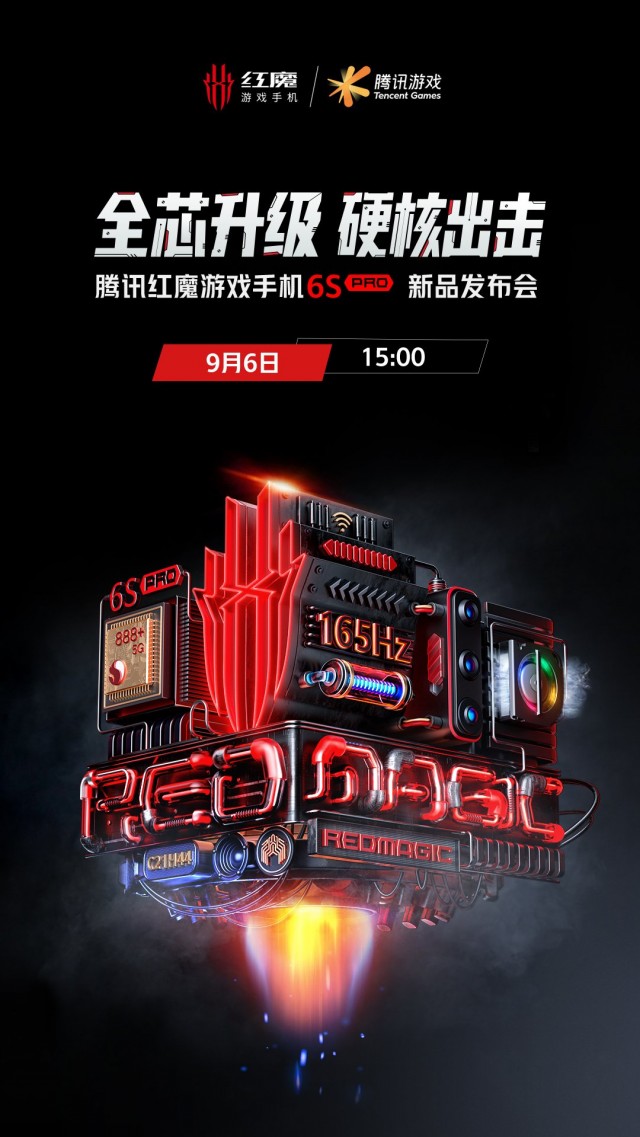 The ZTE brand is yet again preparing to launch a special version of its Red Magic phones developed jointly with Tencent, the Chinese conglomerate that is a huge player in the gaming industry around the world. The Red Magic 6 series already have a similar edition, so it’s not a huge surprise we see the 6S take the same path.

We don’t know much about the Red Magic 6S Pro smartphone, but we expect to see a Snapdragon 888+ chipset, 120W charging capabilities and pretty much the same footprint as the Red Magic 6 phone. There’s also hope the phone will escape China and appear on the global market, but it is likely to have downgraded fast charging due to stricter requirements for certifications around the world.

There’s a Reason This Apple II Manual Auctioned for $787K