While it’s been a difficult period for music events/venues over the past 18 months, this summer could see them re-appear on the map, albeit with a few restrictions.

One such event is the series of live events being held at the Serpentine Galleries. Trusted Reviews was invited to have a listen to the first programme: Brian Eno, IN A GARDEN.

From 11th June to 17th October, The Serpentine Pavilion (next to the Serpentine Galleries building in Kensington Gardens) will be hosting a changing programme of sound commissions in a space designed by the South Africa-based Counterspace practice.

It’s also supported by L-Acoustics Creations, who have supplied a selection of their speakers to present the series in L-ISA Immersive Hyperreal Sound. It’s split into two parts: Back to Earth (with a focus on ecology) and Listening to the City (which focuses on selected London neighbourhoods).

Disappointingly, Brian Eno didn’t turn up, but his presence was obviously there through his composition, titled IN A GARDEN, a “layered, stratified construction of sonic material”. That sounds rather high-falutin’, but is probably best described as ambient mood music. 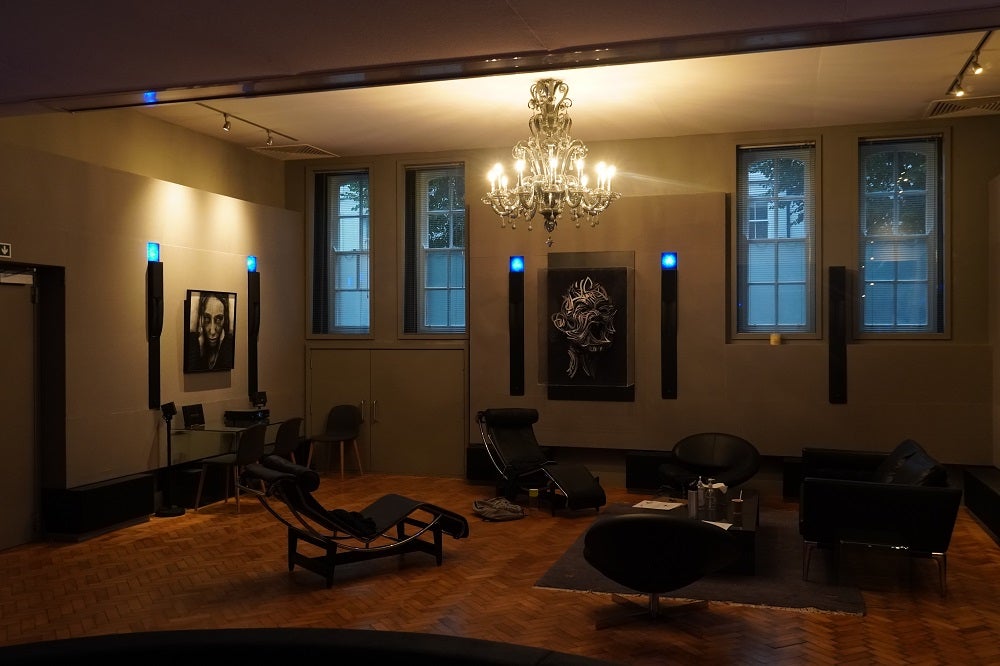 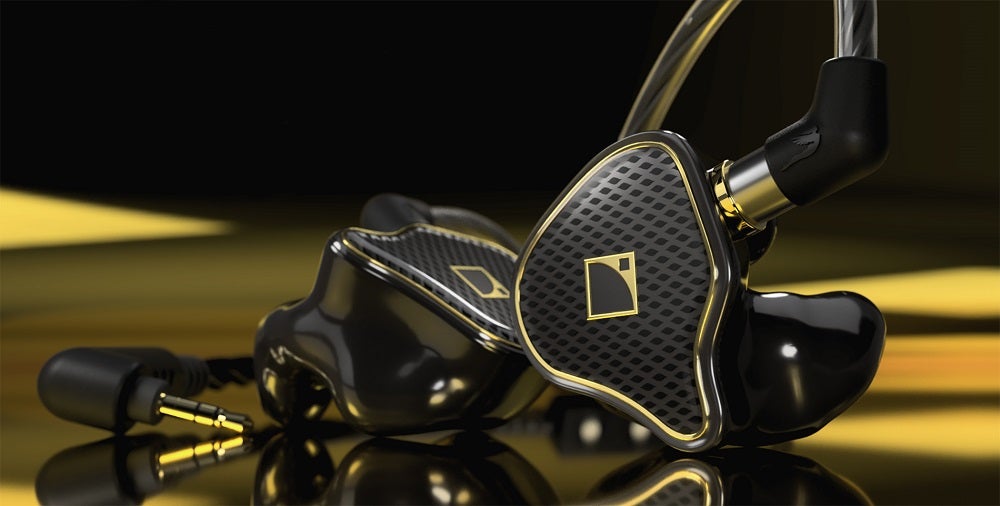 It’s music intended to work in harmony with the space it’s being played in, which is the ‘art deco’-esque building Counterspace has constructed. Brian Eno’s piece is essentially one long recording that’s been looped, with the L-ISA speakers seeking to create a expansive sense of space, with audio coming from above and around.

The speakers are hidden in the walls and above – there are apparently 30 of them so see if you can spot all of them. You could walk around the building to get a different perspective based on where you are sat.

Does it work? If you end up heading to Serpentine Galleries, your experience will likely be tempered by your feelings towards very subtle ambient music and your concentration levels. There’s a road not far from the pavilion and the traffic can end up ‘polluting’ the sound, as it were.

Or, you could simply head over the pavilion with a friend and sit there – entrance is free from 10am to 6pm with no bookings required – and simply take in the ambience of the setting. I suppose that is the whole point, as after a while you start to take in the design of the pavilion and the park around it with the music serving as the background.

The Brian Eno installation continues until 23rd July, with a new sound commission by Jay Barnard taking over that’s a collaboration between young people in South London as part of the Listening to the City section.

If you’re in the area, it’s worth having a look as a pit-stop before you head somewhere else. You’ll want to bring a mask too, as despite the pavilion being ‘outdoors’, the building is considered to be an ‘inside space’

The Serpentine Pavilion 2021 Sound Programme is already in full flow, and scheduled to end on October 17th.

The Best (and Easiest) Ice Cream You'll Ever Make