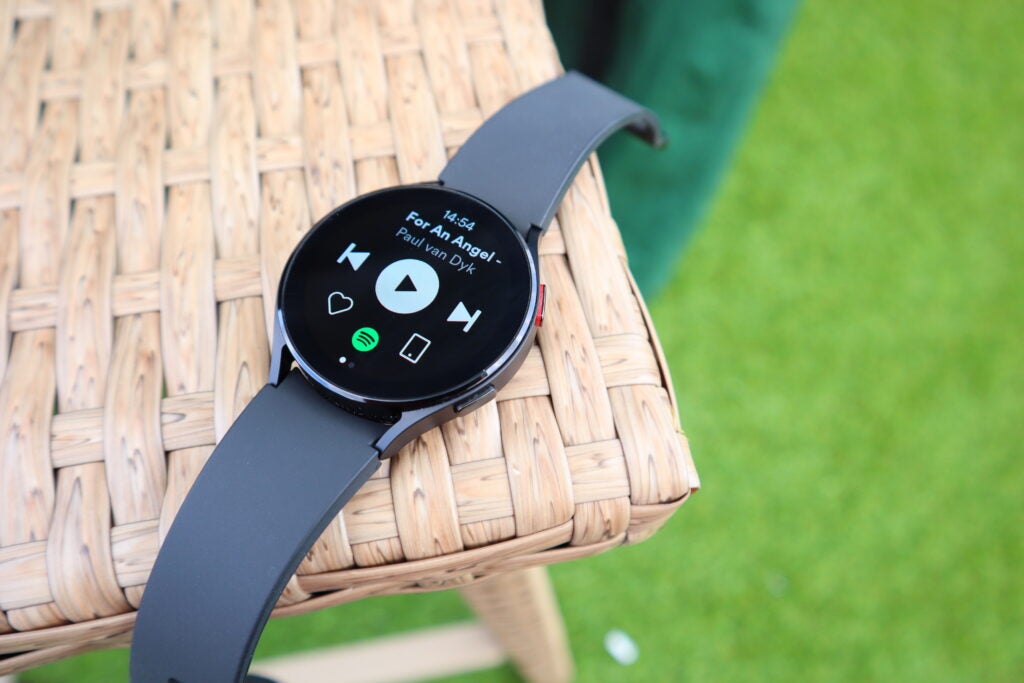 Google is finally releasing a Youtube Music Wear OS app, but you’ll need Samsung’s newest watches to actually use it.

Google has finally caught up with the times and has released a Wear OS app for Youtube Music, a welcome feature to anyone wanting to listen to music off of Google’s streaming service on the go.

The problem is that the app will only work on smartwatches running the new Wear OS 3 platform.

That means to use the new Youtube Music Wear app you’ll need to be the owner of either the Samsung Galaxy Watch 4 or the Galaxy Watch 4 Classic, which aren’t even available until August 27. We expect more Wear OS 3 watches to be announced later in the year.

You can pre-order both of the watches now, but it’s still fairly alienating for anyone who owns an older Wear OS watch model.

However, if you do have a new watch on the way, Youtube Premium subscribers should be able to download music onto their watch easily, so you’ll be able to listen to music with your watch and a pair of Bluetooth headphones without needing an internet connection.

Unfortunately, it doesn’t seem like using the Youtube Music Wear app will be completely smooth sailing. 9to5Google reported that there doesn’t seem to be a way to stream music from the app, instead you will have to download all the songs you want to listen to.

There is an option to download, but apparently, that can only be done while the watch is charging. So if you do manage to get the new Galaxy Watch 4, you might have to be prepared to organise what music you want prior to going out.

Google hasn’t mentioned what other devices will support the new Youtube Music Wear app, so we’ll have to keep our eyes peeled for any more updates.