There will be no Samsung Galaxy Note series this year –


Samsung’s usual annual schedule is to release two flagship series in a year. The company usually unveils the Samsung Galaxy S series flagship in the first half of the year. In the second half of the same year, it will unveil the Galaxy Note series. On August 11, Samsung will hold a new product launch conference. From the available information so far, the company will launch multiple products. Samsung will release flagship smartphones like the Samsung Galaxy Z Fold 3 and Samsung Galaxy Z Flip 3 at this conference. 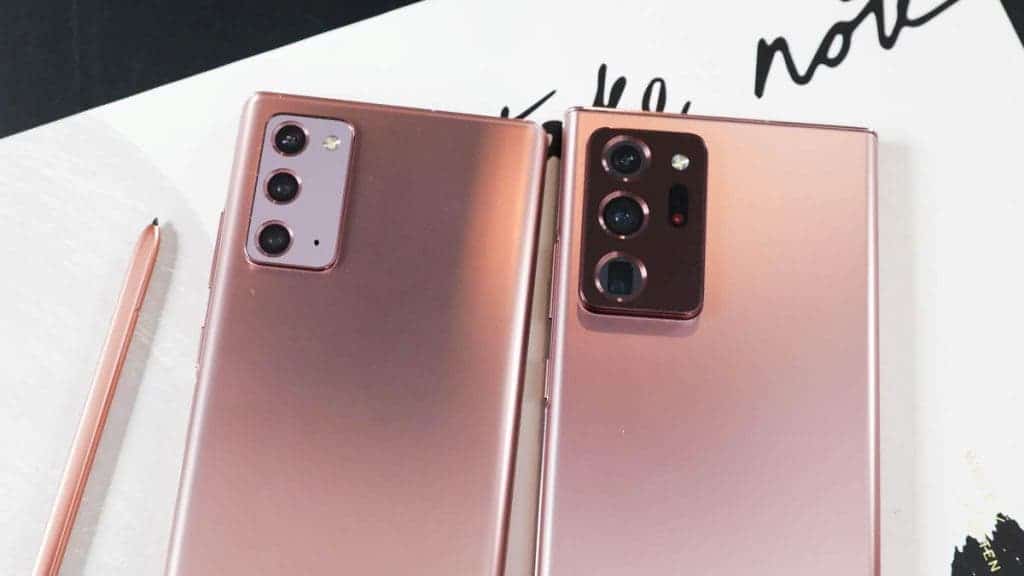 A few days ago, Samsung Electronics President and Head of Mobile Communications Division reveals that the Galaxy Note 21 series mobile phones will not arrive this year. The company executive did not say anything about Samsung’s plan for the Note series. Whether or not Samsung will completely discontinue the Note series remains to be seen. However, the company will focus more on foldable smartphones in the coming years. Many of Samsung’s Note series features will be integrated into other series.

As early as September last year, there were reports that Samsung will discontinue the Galaxy Note series. Furthermore, the Galaxy S21 Ultra is the first model of the S series to support the S Pen. It is not difficult to see that there is a design overlap between the Galaxy S series and the Note series.

However, recall that the Samsung Galaxy Note 7 had serious battery issues due to design faults. This caused the company to eventually recall the smartphone at a huge cost. Since then, consumers’ attitudes towards the Note series is not as high as before. The Galaxy Note 7 comes with a high-performance Snapdragon 820 processor. It also comes with the latest iris recognition technology at the time as well as a 2K resolution screen.

It is worth noting that Samsung’s first Note series was born in 2011. If Samsung officially announces the end of the Note series this year, the Samsung Galaxy Note series will come to an end at the special time of its tenth anniversary. Do you think Samsung will discontinue the Note series? Let us know your thoughts in the comment section below

This is Nikon's Massive Camera Arsenal at the Tokyo Olympics