Thunderbird FF1 is a phone developed by TCL sub-brand FFALCON


Update: The Thunderbird FF1 is designed solely by FFALCON and is manufactured by an independent ODM partner for the China market. It’s also powered by the Snapdragon 690 SoC. An earlier version of the story said the smartphone has the Dimensity 900 chip at the helm and is co-developed with Huawei. We’ve updated the article to reflect the same.

Story: TCL has a brand new smartphone dubbed the FFALCON Thunderbird FF1. For those unaware, FFALCON is a TCL sub-brand that sells TV and home audio equipment in China, and it is now branching into the smartphone realm by adding the Thunderbird FF1 to the mix, which is developed by FFALCON and manufactured by an independent ODM partner. 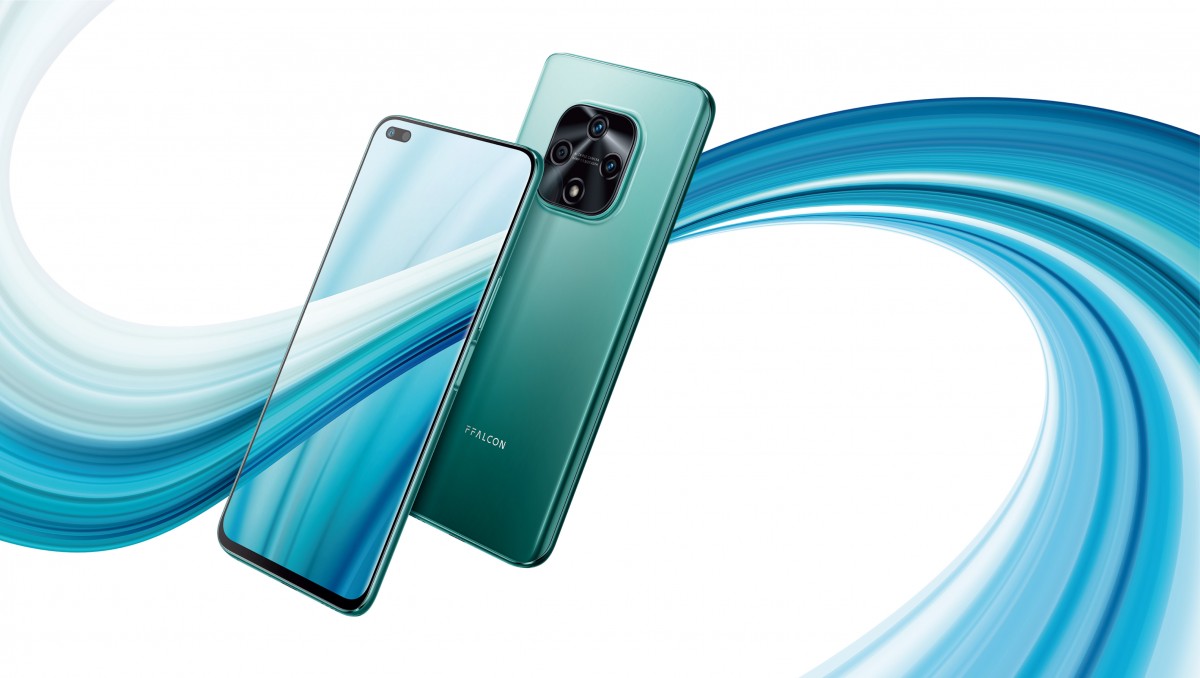 Thunderbird FF1 brings midrange specs and 5G connectivity. There’s a 6.67-inch 120Hz display upfront with a pill-shaped cutout for the 16MP selfie cam. The back houses a 64MP primary shooter next to an 8MP ultrawide snapper and a 2MP depth helper.

Qualcomm’s Snapdragon 690 chipset sits under the hood with 8GB RAM and 128/256GB storage. The 4,300 mAh battery comes with speedy 66W charging which takes 40 mins for a full charge cycle.