With last week’s Samsung Galaxy Unpacked in the books and the Galaxy Z Fold3 and Galaxy Z Flip3 official, it’s time to turn our attention to the next crop of Samsung flagships – the Galaxy S22 series. The latest report comes from noted Samsung leakster Ice Universe and details the key hardware specs of the three S22 models. The overall design is said to be a slight evolution of the current Galaxy S21 look. 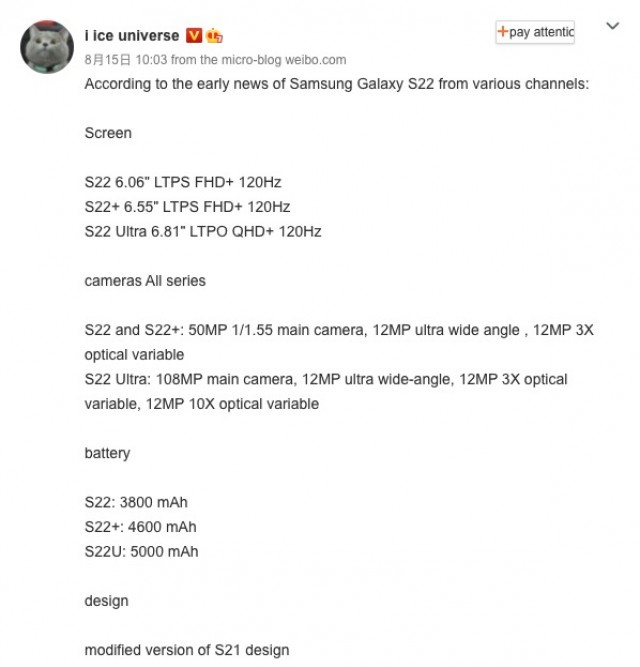 All Galaxy S22 series phones are said to sport 120Hz refresh rates though the Ultra model will be the only one with QHD+ resolution and an LTPO (low-temperature polycrystalline oxide) panel allowing for dynamic refresh rate alteration and in turn, improved battery life management. 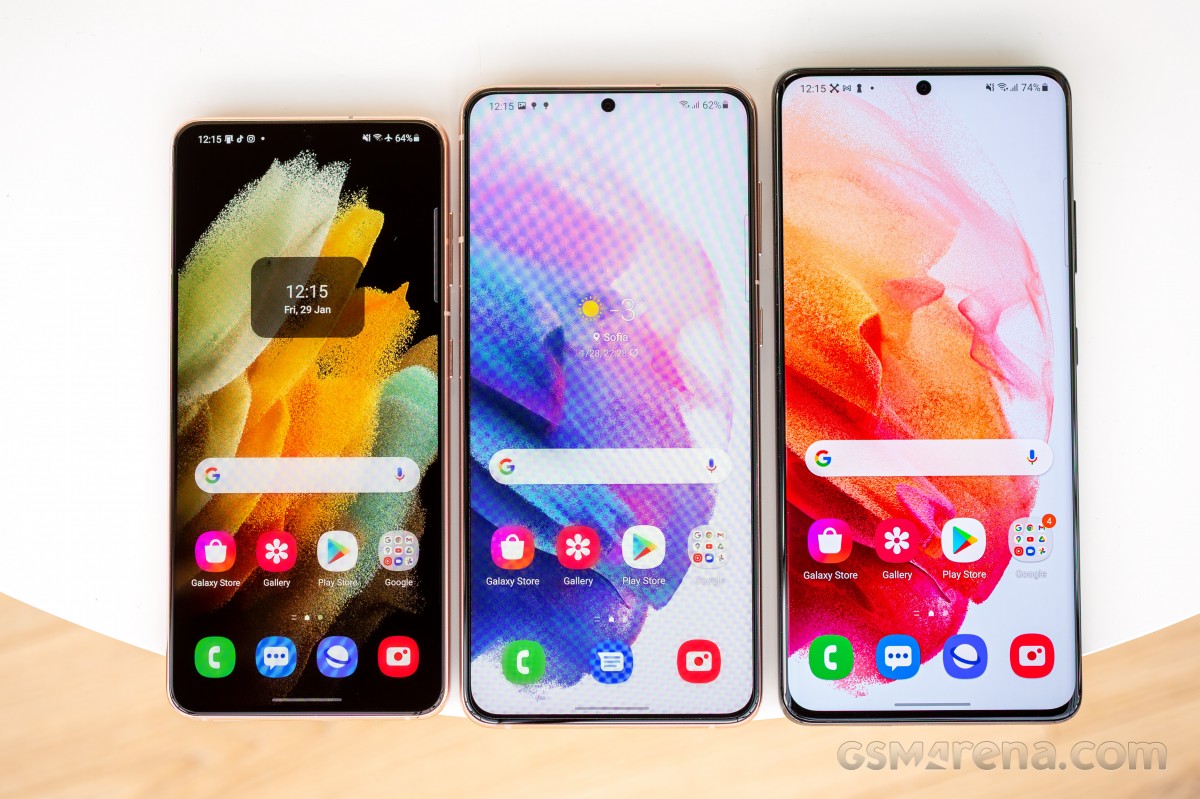 If these rumors hold up, the vanilla Galaxy S22 would be the smallest Galaxy S device since 2019’s Galaxy S10e and a true compact flagship Samsung phone to rival the iPhone 12 mini.

Last but not least leakster @FrontTron shared info that Samsung will stick with Snapdragon 898 chipsets for most of its Galaxy S22 devices due to production issues and low yields of its in-house Exynos 2200 SoC.

The Best Video Games for Kids