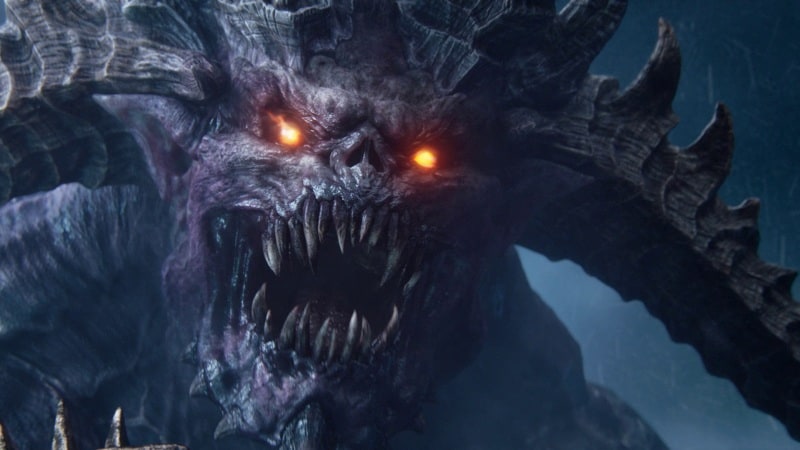 Although the game isn’t set to release until 2022, there have already been a few mentions of some pre-order bonuses. Creative Assembly, the game’s developers, have confirmed that the game will feature some special bonuses for pre-ordering it, but it’s still a little too early to get all the details.

What they have said – on their Total War FAQ – about the pre-orders is that they are coming. They are currently planning to have a Race Pack. But they’ve said there will be more, it’s all just currently in the works. As with Total War’s previous pre-orders, those who buy the game in the first week after release can also claim the pre-order bonus.

Creative Assembly have said that they will gradually be releasing more information on the Pre Order bonuses as we come closer to the release date.

Creative Assembly have also said that their review embargo will drop before the game’s launch. Meaning people can allow for more time to decide whether you want the game for themselves or not.