Computers tend to be like tacos and hamburgers. They all consist of the same ingredients or components assembled together in different configurations and quality. The Apple MacBooks are no exception. For example, a PC (personal computer) that has Microsoft Windows installed has a motherboard, CPU, RAM, a permanent storage device such as a hard drive, a monitor (screen), and a mouse, or trackpad — plus various office-related programs such as word-processor, spreadsheet, and presentation software, for starters. The MacBook also consists of those things, the only difference being the file system type it uses and the operating system design under the hood — at the forefront, the MacBook operating system has most, if not all the same functions and features as Microsoft Windows — they just look a little different on the screen. 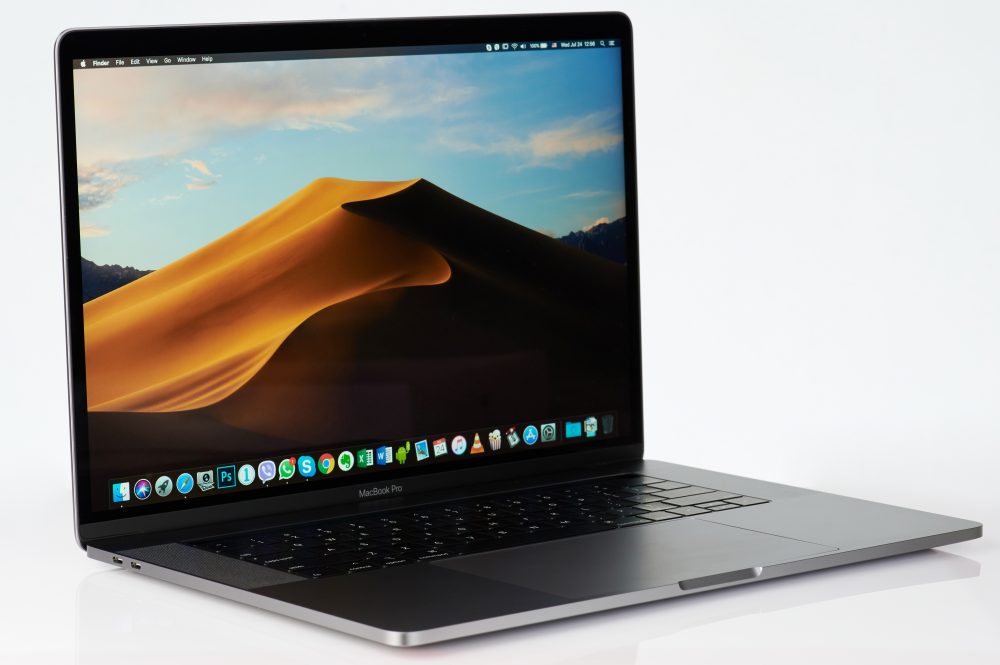 Therefore, when troubleshooting any given problem in a MacBook, the process will more or less be the same as that of a PC laptop.  If, for example, a user is in the home using a Wi-Fi connection for the internet and the connection is lost, the order of troubleshooting would look like the following whether using a PC laptop or a MacBook — although these rules may be broken depending on the experience level of the user and the situation: 1. Reboot the modem. 2. Once the modem is rebooted, reboot the Wi-Fi router. 3. After the Wi-Fi router is rebooted, reboot the computer. This tends to restore the connection in most cases although each case is unique which should be taken into consideration. Other steps and considerations should be taken if the initial attempt to resolve the connection problem does not work, such as adjusting operating system network settings or application (app) settings — the point being made here is that troubleshooting the MacBook is generally the same as troubleshooting a PC laptop.

Another problem arising in the MacBook having a similar troubleshooting process as that of a Windows laptop is problems with performance — particularly sluggishness. For example, ask the following:  Is there enough RAM (memory) installed for the task or application being used on the computer? Is everything on the computer slow or is it only certain functions, e.g., is Apple Safari (internet browser) running slow only or is the entire computer running slow? Are there several “start-up” programs running? These are programs that are set to run as soon as the computer is switched on — if too many programs are running when the computer is switched on, they will use up a lot of RAM which could cause sluggishness while using other programs — the MacBook has a function for disabling programs that are not needed to run at start-up. Another common question to ask is whether there were any changes made to the computer before the sluggishness began — undoing the change, if possible, could resolve the issue.

Making incorrect changes to a computer while trying to resolve an issue could augment the problem. Consulting professionals should be done if not comfortable and familiar with troubleshooting processes. Please, contact us.

The Classic Look! The Best Black and White Film Emulsions.