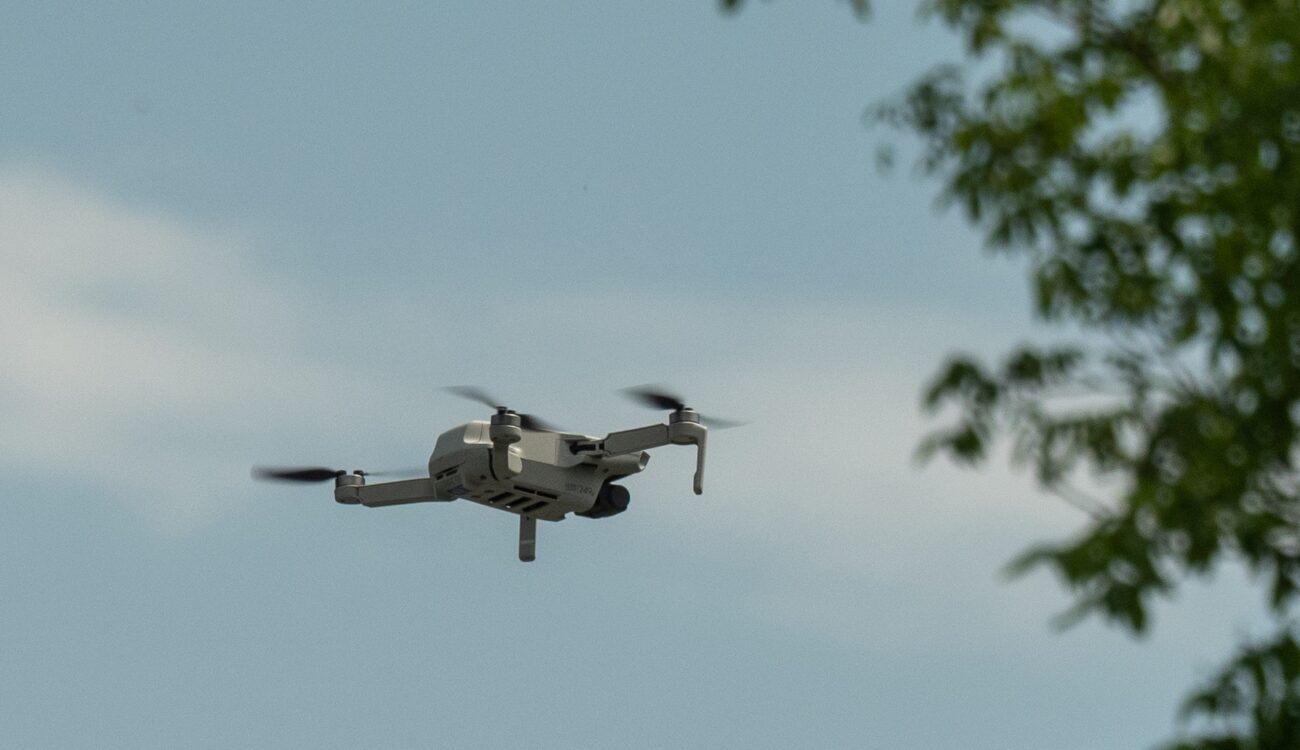 The US Federal Aviation Administration has implemented its new rules requiring all recreational drone users to pass a free online drone test – and, yes, that does include people using a drone for non-professional video work.

When the FAA was reauthorized in 2018, it was charged with bringing the nascent drone industry, and in particular, the civilian and recreational drone industry, to heel. One of the biggest issues was that, even when drone pilots have the intention of following the law, they often don’t know the laws and regulations well enough to follow them.

Now, the FAA will require drone pilots to pass a free online test to prove they’re able to operate their drone safely and within the rules. If asked by aviation or law enforcement officials, pilots must be able to provide proof of having taken and passed the test – most likely, having your smartphone and a data connection ought to be enough to bring it up. Since the issuer of the certificate does not record the test taker’s name or information, they cannot re-issue the pass if it is lost, and the pilot must take the test again.

How can you take the TRUST drone test?

There are many partners that can administer this test, listed below:

Still, it’s questionable what the term “administer” even means in the context of a free online course that you cannot fail. Yes, you read that right: You cannot fail the test. According to the official TRUST website:

You cannot fail the test. If you answer a question incorrectly you will be provided with information on why the answer you chose was incorrect and will be promoted to try again.

The drone space is evolving rapidly – maybe too rapidly

Worry over widespread drone use has proven to be a powerful force in politics, driven by fears of accidental crashes, intentional crashes, falling debris, and illegal surveillance. It’s led to the creation of several overlapping areas of drone regulation – perhaps most importantly the LAANC, or the Low Altitude Authorization and Notification Capability.

The LAANC recently went down for more than a day, throwing drone flights into disarray.

The fact is that coordination of flying things has always been hard, even when every flying thing cost millions of dollars – now that suburban children can save up and buy one with their allowance, the challenge is exponentially harder. It’s still worth pursuing a safe and full-featured aviation space but expect the process of getting from A to B to include many more periods of growing pains.

Will TRUST open the door for mass drone use?

I remember attending an outdoor event and seeing a drone take to the sky, followed by an immediate chant of “Drones go home!” from the entire assembled crowd. Noisy, distracting, and often attacked as dangerous, drones need rehabilitation in the eyes of the public.

Though it might seem like a way to limit the number of drones in the sky, TRUST is actually quite low-impact and could help legitimize drone use through sensible regulation.

Do you think TRUST is a good idea, or an unnecessary chore? Let us know in the comments below.