Uncharted 4 and Lost Legacy remastered for PC and PS5 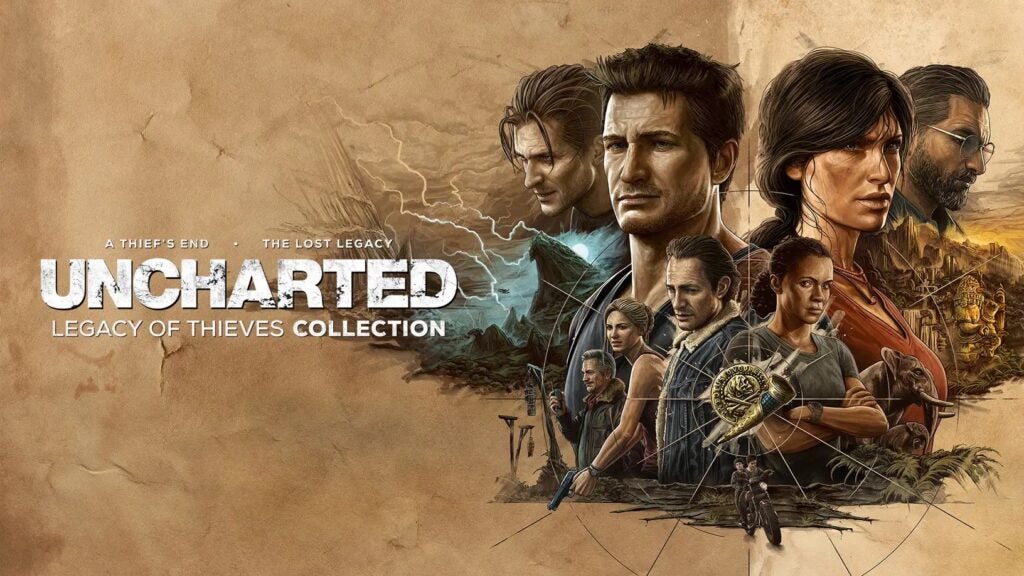 Sony has finally confirmed Uncharted 4: A Thief’s End and Lost Legacy is coming to the PS5 and PC.

The PlayStation Showcase has bought us more remake news, with Star Wars: Knights of the Old Republic getting a revamp. There was also some juicy PS5 exclusive news, including news on a brand new Wolverine game from Insomniac, and news on God of War: Ragnarok.

It’s been a good day for nostalgia, and any Uncharted fans will be especially pleased with the news that two games will be coming to the PlayStation 5; A Thief’s End and the standalone expansion, Lost Legacy.

The series launched all the way back in 2007, with Uncharted 4 making its debut in 2016. The Lost Legacy game came out just a year later and was the first Uncharted game not to feature fan-favourite Nathan Drake, since the previous game was a subtle final story arc for the protagonist.

But now, you’ll be back with Nathan Drake as he hunts for Captain Avery’s treasure, as well as Chloe Frazer, who moves from frenemy to hero in the Lost Legacy expansion.

Both the games will be available in a bundle, the Uncharted: Legacy of Thieves Collection, which should be launching in early 2022, according to PlayStation itself.

People will also be happy to know that the original developer of the Uncharted games, Naughty Dog, will be back to work in cooperation with PlayStation as the game is being developed.

Uncharted has lived a lot of its life as a PlayStation exclusive, so it’s no surprise that that’s how it will stay for the remake. The PC version of the game will still be launching soon after the PS5 version, with help from developers Iron Galaxy.

You can check out the updated and stunning visuals in the Uncharted: Legacy of Thieves Collection trailer from PlayStation Showcase below.