Under-display Touch ID and Face ID just got closer – is it iPhone 14 bound?


Apple has moved a step closer to the first full-screen iPhone, potentially consigning the unloved notch to smartphone history. Or at least reducing its size somewhat.

While the patent focuses primarily on placing a fingerprint sensor below the display, Apple also speak of how the tech could be used for facial recognition and imaging. The word, as it often does, comes from the snoops at Patently Apple, which follows the company’s filings closely.

One section reads: “For simplicity of description, many embodiments that follow reference a construction in which an electronic device implements through-display imaging to capture one or more images of a fingerprint of a user touching a specified region (an “imaging region,” above an imaging aperture) of the display of the electronic device.”

The patent continues: “As noted above, an electronic device can implement through-display imaging for any suitable imaging, sensing, data aggregation, or light capture purpose including, but not limited to […] face recognition.”

Rumours have suggested the iPhone 14 might be the first to incorporate both Touch ID and Face ID without impeding the display to body ratio. This has been rumoured for a number of years also, but this patent is some concrete evidence Apple is now working on it. 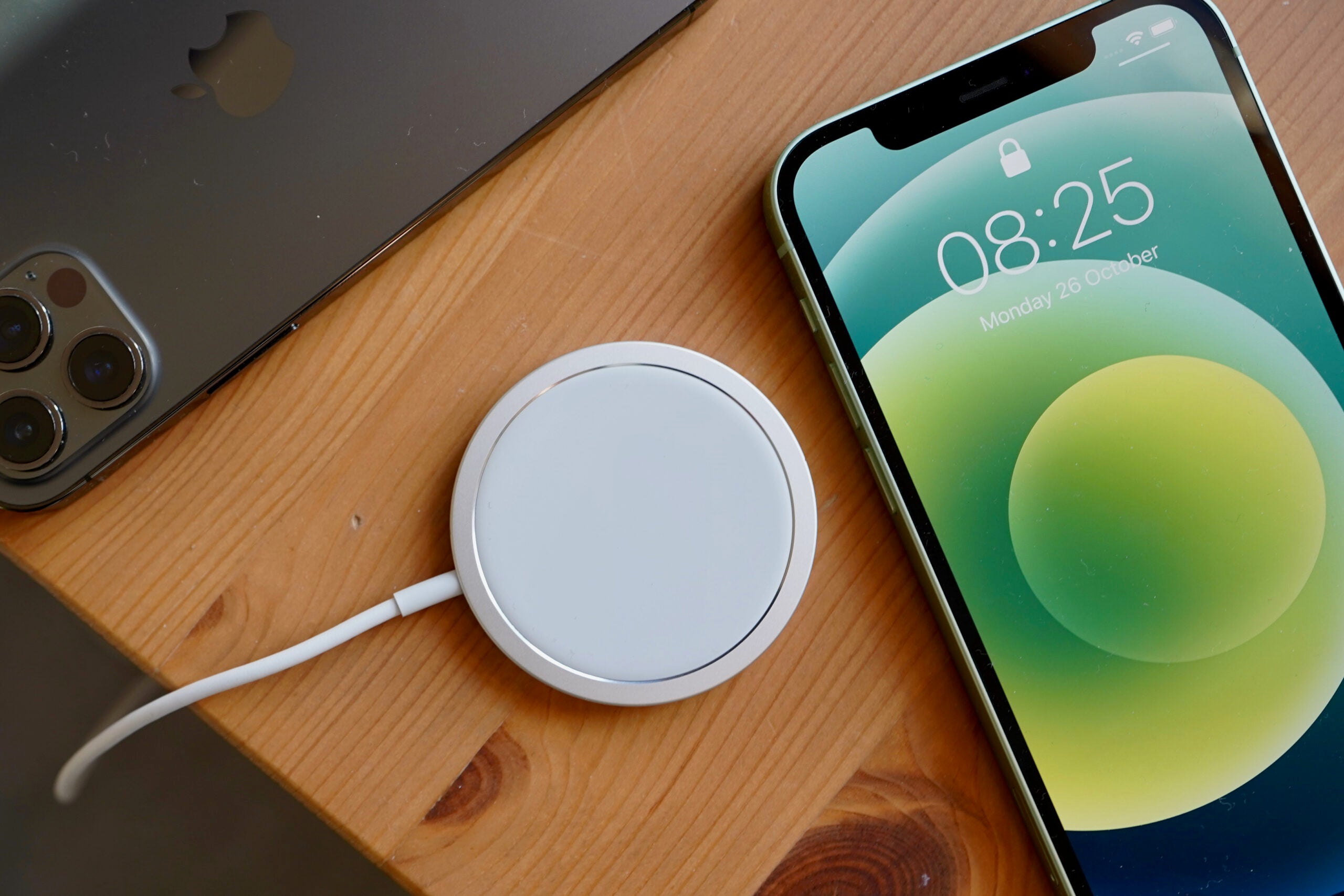 Many Android manufacturers have offered under-display fingerprint sensors for quite some time, while may have found inventive ways to reduce the impact off the front-facing cameras. Apple has held out though, hence the continued presence of the impactful notch.

The patent filing itself is very conscious of the design issues caused by the need for biometric security. The firm adds: “This conventional construction undesirably increases the apparent size of a bezel region circumscribing the display, while also undesirably increasing the size and volume of the housing of the electronic device.”

No One Needs to See Your Photography