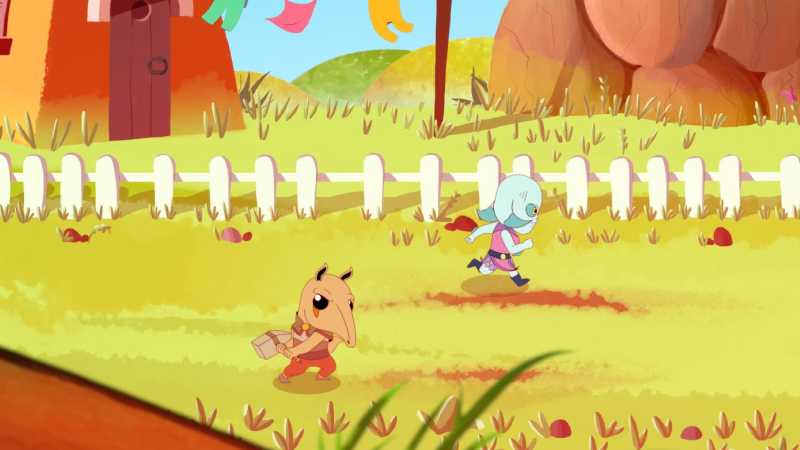 Eagle-eyed users on Reddit and other social media sites like Twitter are finding pages on the Xbox Store for demo applications seemingly tied to The Game Awards show on December 9, 2021.

The demos are for an assortment of low-profile but cool indie games, a lot of which will probably get a big attention bump from the exposure provided by the show. If you’re interested in a list of the games found, you can read that below. We’ll include hyperlinks to their store pages as well so that they’re easy for you to find.

What The Game Awards demo apps and trailers have been posted early?

Of the ones above, we’re most excited about RaccooVenture, which seems to take heavy doses of inspiration from fantastic platformers like Super Mario 3D World and Sackboy’s Big Adventure. We’ve been looking for a new Xbox platformer fix after Psychonauts 2, and that might just fit the bill.

We also like the style of hand-drawn hack and slash game Josh Journey: Darkness Totems, which looks nothing like we’d have expected it to from the title. It seems a bit like Cartoon Network‘s Adventure Time meets SEGA‘s Golden Axe, so we’re definitely going to give that one a go when the opportunity to give it a try comes along next month.

What do you think of The Game Awards 2021 demo pages listed? Are there any indie games here that you are just itching to play after seeing the trailers? Let us know in the comments section below.

The post Users are finding The Game Awards 2021 demos listed on the Xbox Store ahead of the show appeared first on WePC | Let's build your dream gaming PC.