Vanilla Huawei P50 to be announced on July 29


A report coming straight from Huawei, at least that’s what the source article claims, the vanilla Huawei P50 will be announced on July 29 in China featuring the world’s first 4G version of the Snapdragon 888 chipset. 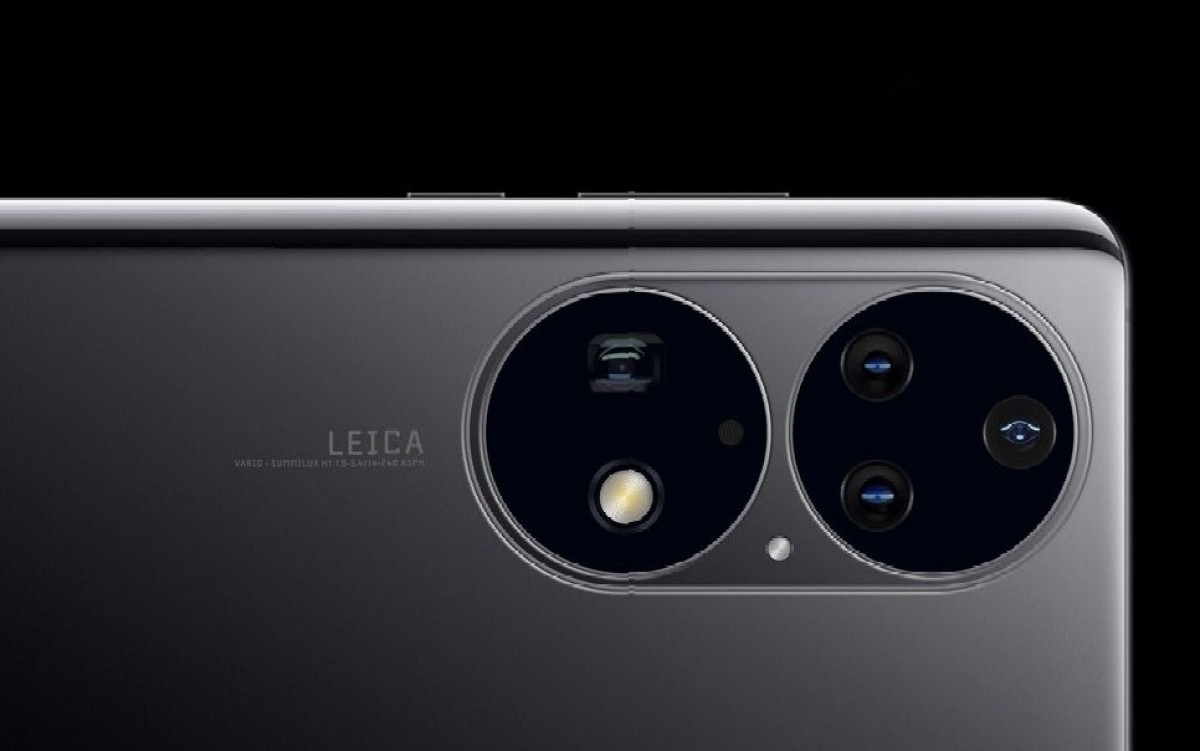 We’ve explained in a previous article why Huawei will be releasing a 4G Huawei P50 and this rumor seems to be in line with the previous one citing August as a month of release too. Unfortunately, there’s no word on the Huawei P50 Pro but going by earlier info, it will launch with Huawei’s Kirin 9000 at first and then move onto the Snapdragon 888 sometime around December due to chip shortage.

Try Out These 3 Simple Auto Color Tricks in Resolve 17