The vivo X70 series has been in the rumor mill for quite some time, and today we learned a spicy new detail about the lineup. According to leakster Digital Chat Station, the company will introduce a self-developed chip called vivo V1 with the new flagships.

An image of the chips, sitting in a mold, has popped up on Weibo, and while there is no hard proof of what the chip would be for, we’re pretty confident this is an ISP for the camera setup. 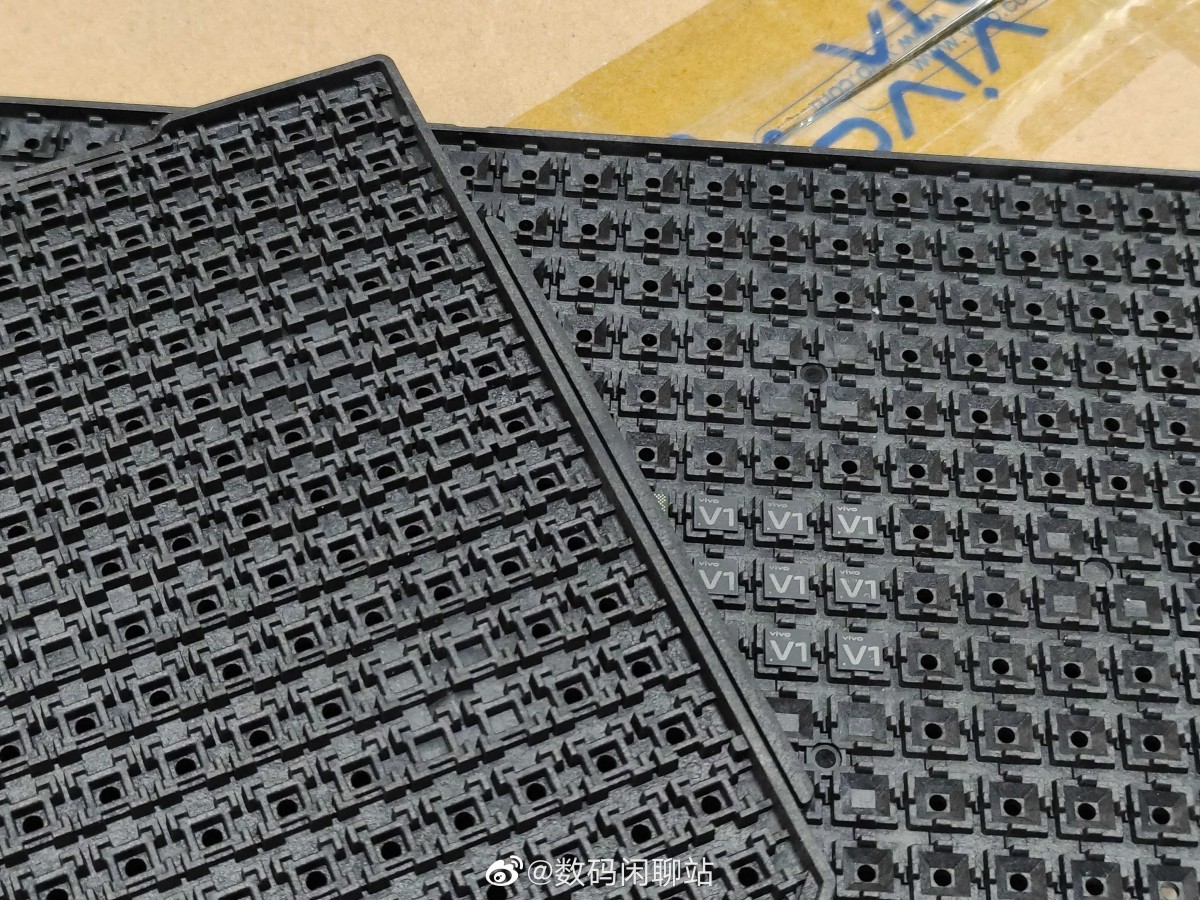 The vivo V1 won’t be the first image signal processor a smartphone maker has developed for its own purposes. Google was one of the first companies that used a custom ISP, Oppo has been developing an M1 chip (likely to appear in OnePlus and Realme phones in the future), and Xiaomi equipped the Mi Mix Fold with a custom ISP for its liquid lens.

There’s a high chance the vivo V1 ISP to be only in the X70 Pro+ smartphone, after all the Plus variant is the true flagship of the family. In the last 15 months, we saw two Pro+ devices in the X family, and both of them were top-notch devices with the fastest chipsets, best cameras and ultimate fast-charging speeds.