Vivo X70 Pro Plus smartphone has been spotted on the 3C certification website, further confirming Vivo’s plan to launch the X70 series. The much-awaited Vivo X70 lineup will be graced by three smartphones including the Vivo X70, the X70 Pro, and the Vivo X70 Pro Plus. These devices have been making appearances on various certifications and benchmark websites with some key details over the last few weeks.

Vivo X70 Pro Plus Gets Approval From 3C Certification

The 3C certification listing suggests that the X70 Pro Plus carries model number V2145A. Furthermore, it reveals that the device will support 66W fast charging. The preliminary 3C certification does not include more information about the upcoming device. However, the Vivo X70 Pro Plus has been subject to multiple leaks in the past that have given us a glimpse of its specifications.

Noted tipster Digital Chat Station took to their Weibo account recently to reveal a few details about the upcoming phone. They claimed that the device spotted on the 3C Certification website is actually the third phone in the Vivo X70 lineup, according to a report from TheMobileIndian. The vanilla X70 appeared with model number V2104 earlier this month. Likewise, the Pro variant has been spotted earlier carrying model number V2015.

Past leaks suggest that the X70 Pro Plus will feature a Snapdragon 888 SoC. On top of that, it will come with a Samsung E4 AMOLED display with a Full HD+ resolution. Earlier reports indicated that the Plus model will support 66W fast charging. The 3C certification listing has now confirmed this. Regrettably, details about the device’s camera, storage capacity, and RAM are still scarce. However, it could feature Zeiss optics. 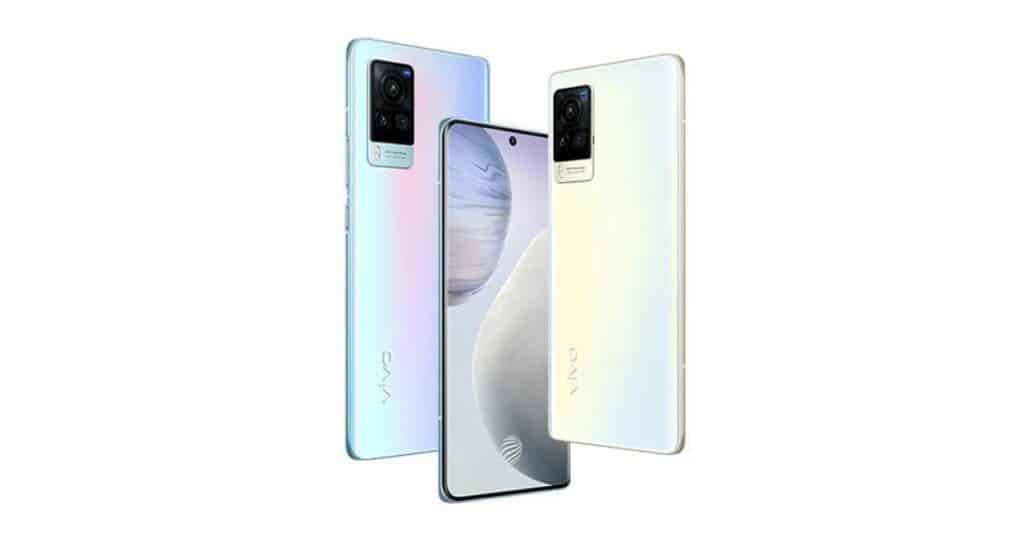 It is worth noting that the existing Vivo X60 Pro Plus ships with 8GB / 12GB of RAM. Moreover, it comes with 128GB / 256GB onboard storage capacity. It is still unclear whether the Chinese smartphone manufacturer will offer the same RAM and storage configurations for the upcoming X7 Pro Plus. Another leak on Weibo had indicated that the device will use a 4500mAh battery to keep the entire system powered up. If rumors making the rounds online are anything to go by, the Vivo X70 series could see the light of the day sometime in September this year.

The X70 Pro could retail for INR 50,000 (about $670) in India. The Vivo X70 Pro Plus, on the other, could go on sale for INR 70,000 (about $940) in the country. It is worth mentioning here that Vivo is still mum on the launch date of the X70 series. However, more pieces of information will surface ahead of the series’ official unveiling.