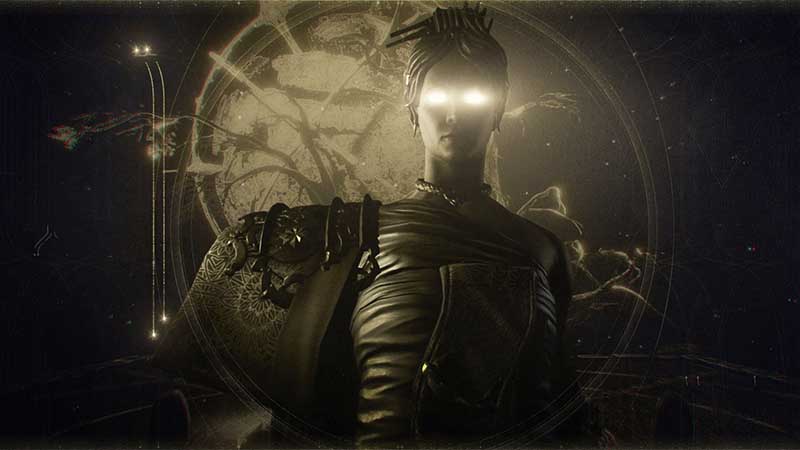 Seasonal events are nothing new these days when it comes to game franchises trying to re-engage their player base by offering lime-limited in-game booty.

When is the Warframe Orokin Festival Event?

A tweet from the official Warfame account announced the forthcoming Orokin Festival with a start date of October 6. At this time there is no indication of how long it will run for but a short video (which you can see below) teased the opportunity to earn time-limited regards such as the Nyctalus Ephemera which you can then customize until your heart is very much content.

Over 50 million players have played Warframe since its inception and its Canadian Developer Digital Extremes will be hoping to entice some of those that have dipped in and out previously back into the fold with this new content.

The reaction to the event launch on Twitter was a little mixed with many people excited to be able to get new quests to complete but others definitely landing on the “Meh, new skins are not new content!” side of the argument.

What is the Orokin Festival of Death?

Warframe lore tells us that the Orokin – also known as the Golden Lords was an ancient civilization that ruled the Origin system in the past. During the Orokin era they built technological masterpieces that surpass existing technology in the game world.

The Festival, which is actually called Naberus, is basically a celebration of all things Orokin, with a little death and destruction added into the mix for fun. It celebrates immortality by dressing up as the dead as if mocking death and is said to take place once a year at night.

Other than that, details are sketchy as to what we can expect to see but if you have tried your keyboard and mouse at Warframe in the past but drifted away, October 6 should definitely be a date to pop into your diary.