Last week we asked you about the Google Pixel 6 series, which will drop sometime in the Fall, and you seem to like what you saw in Google’s extensive teaser.

Over 77% of the votes gave the Pixel 6 series the benefit of the doubt – that’s the good news. The bad news is most people said that they’re interested, but won’t actually get a change to buy them.

Hardly surprising seeing how the duo will only be offered in Australia, Canada, France, Germany, Japan, Taiwan, the UK, and the US and even then, if history is any indication stock will be limited. 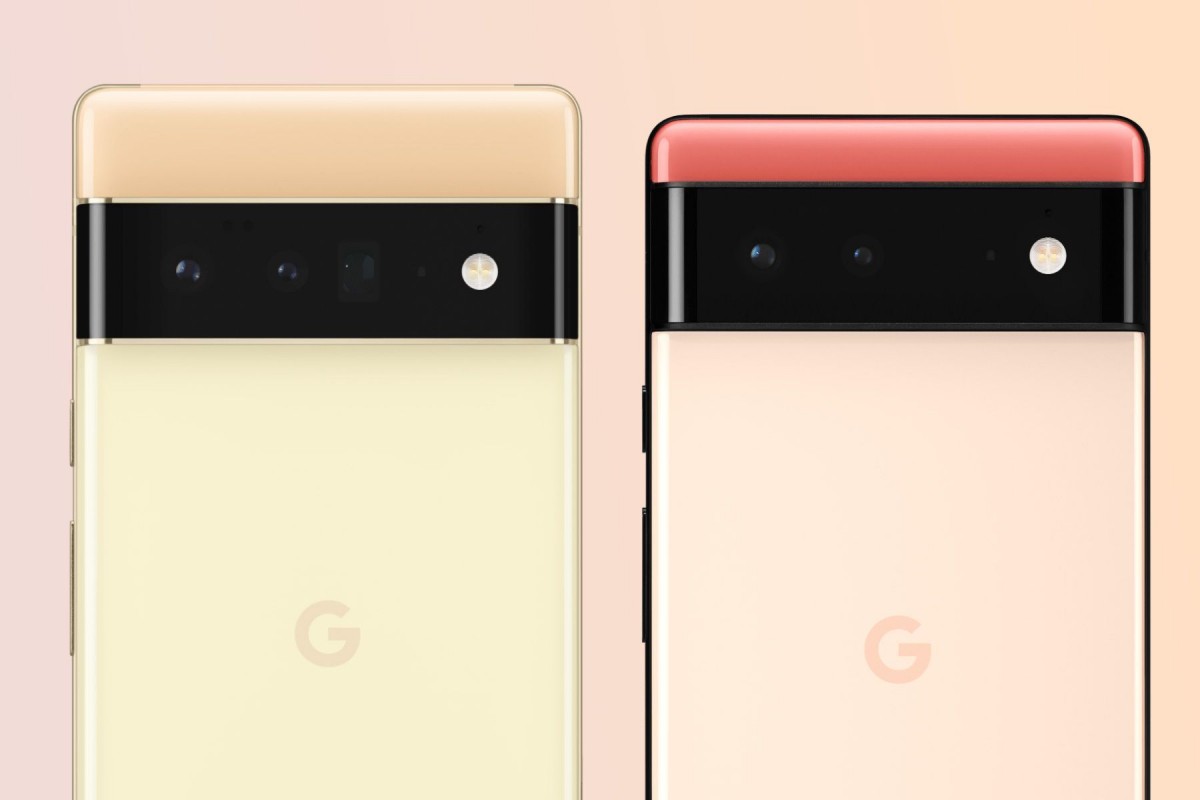 The Google Pixel 6 Pro was the more interesting device for most voters, which is to be expected. It has a bigger 6.7-inch and sharper 1440p display of a higher 120Hz refresh rate. The vanilla Pixel 6 will have a 90Hz 1080p 6.4-inch screen, which is looking pedestrian in comparison.

The Pro model will also add a 48MP 4x telephoto camera to the pair of 50MP Samsung GN1 main camera and 12MP ultrawide it shares with the Pixel 6. 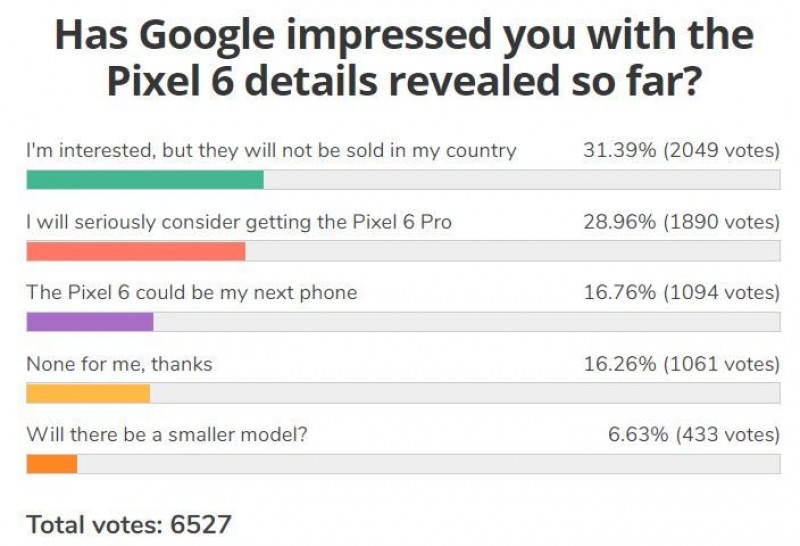 There are still a good one to two months to go before Google makes the Pixel 6 series official, so maybe the search giant will rethink the availability of the pair seeing the warm early reception. Or maybe the early reviews will show the software can’t take advantage of all the hardware upgrades? Either way, we’ll make sure to follow those two closely.

Sony Pulls Out of WPPI Expo over Covid-19 Concerns