Home » Blog » Weekly poll: what does your dream foldable phone look like?
Mobile

Weekly poll: what does your dream foldable phone look like?


It feels like foldable phones are on the brink of becoming mainstream. It probably won’t happen this year as prices are still too high (and the chip shortage isn’t helping), but foldable may become the default form factor for a flagship in the next couple of years, while rigid phones get relegated to the mid-range.

Again, price is obviously a major concern. You probably have other considerations too, like the durability of the device or getting features that are standard on regular flagships, but are still rare on foldables.

The camera selection is usually less than inspiring – the Huawei Mate X2 was the first to bring a periscope lens, while the Samsung Galaxy Z Fold2 only has a 2x tele camera (and the Z Flip has none). 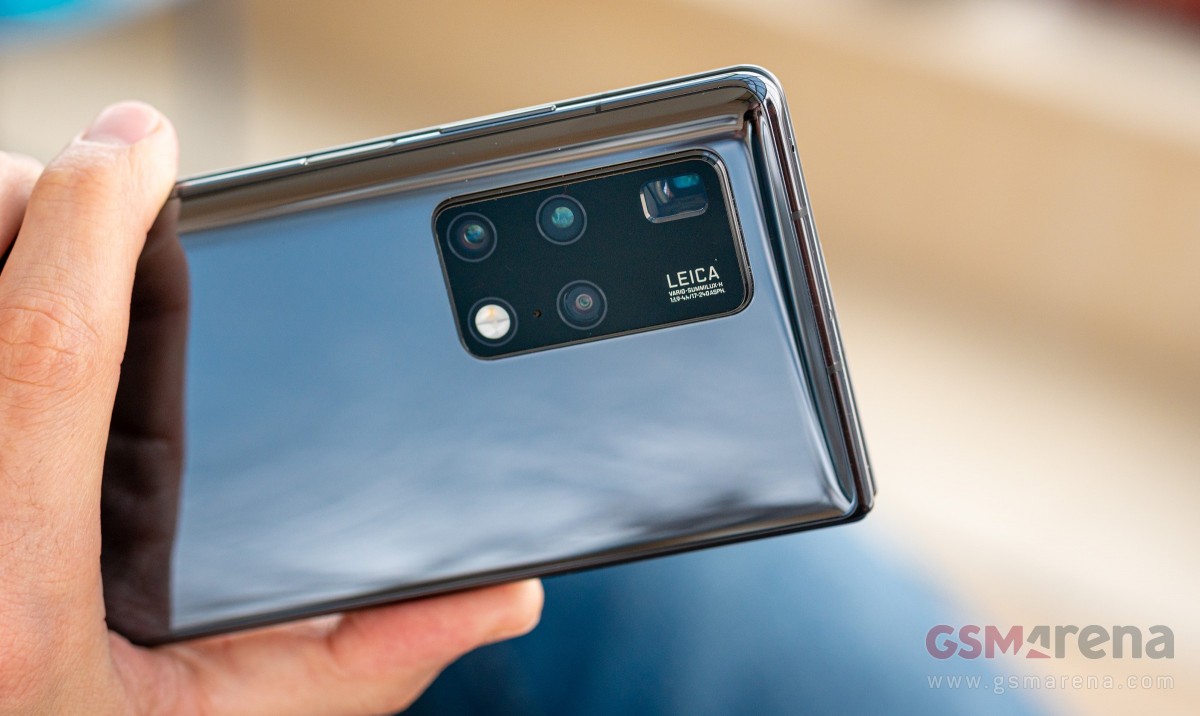 Battery life hasn’t been great either. The Mate X2 managed only a 74h Endurance rating in our tests, the Z Fold2 was a bit better at 81h, the Z Flip managed 85h. These are not stellar numbers and the cause is obvious (large screens and difficult battery placement).

Getting stylus support will go great with those large foldables too. Speaking of size, the first question we wanted to ask this week is regarding the form factor. Do you prefer large foldables or smaller clamshell models? Or perhaps even larger double foldables (of which none exist yet beyond the prototype stage, but we’re looking towards the future).

The second poll is more open-ended and you can pick multiple options. What features are most important to you? We’re sure many will instantly tick the “affordable price” option, but we know that others would be willing to pay top dollar for the right feature set.

19 Steps to Assembling a PC (Checklist for Beginners)