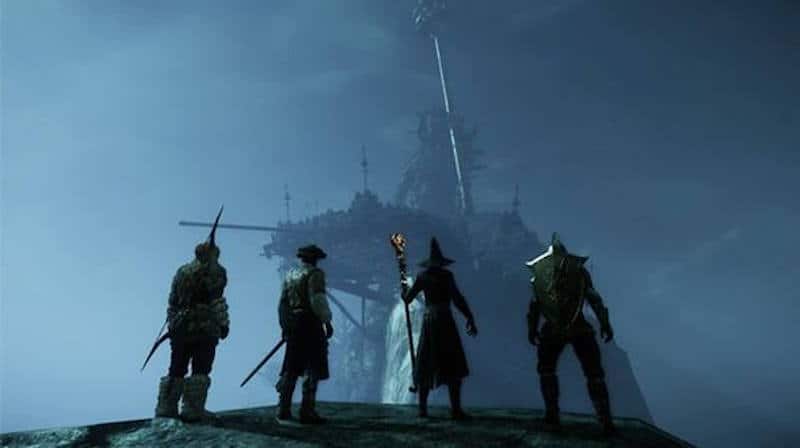 New World is still incredibly popular, maintaining its 800k peak concurrent players, becoming the most played game on steam on October 1 for some time. While it’s great to see such amazon numbers, the New World servers are not having a great time. Since the game’s launch, Amazon Games has added over 100+ servers to Europe, and another 100+ servers for Australia, US West and West combined. Even with these new servers, there is still a demand for some popular launch day servers.

While Amazon Games continues to look at ways to address the New World population issues, they have implemented restrictions. The New World server browser now has a full population feature. What this means is that no new characters can be made on that server. So, if you’re just getting the game, and want to play with friends on full pop, you cant. If you try to get on a full pop server, you will receive the New World character creation disabled error instead.

During the early hours EU time and lat hours US time, Amazon Games revealed that they were adding a full setting to servers. The good news is that the definition of ‘full’ changes from hour to hour. If you try to create a character on a full server, you will not be able to. There is a chance you can make a character on maxed out servers if you manage to get on them during off-peak hours. Although some of these superpopulated servers have queues will into the late hours, so some will likely be permanently out of bounds to new characters.

If you’re planning on playing with friends, the best thing you can do is join a new server. If you’re not already aware, Amazon Games revealed that server transfers are coming sometime from the week commencing October 4. If you want to play with your friends, you can make your character on a low queue or queueless server and then transfer your character off that server and reconvene when they go live.

If you want to check what servers are considered full pop, you can head to the New World server status page and check the icons for yourself. Alternatively, you can browse the server browser and see which servers have character creation disabled via their greyed out status.

What is the Halo Infinite user is banned error?