Home » Blog » What’s up with the new PlayStation 5 software?
Mobile

What’s up with the new PlayStation 5 software? 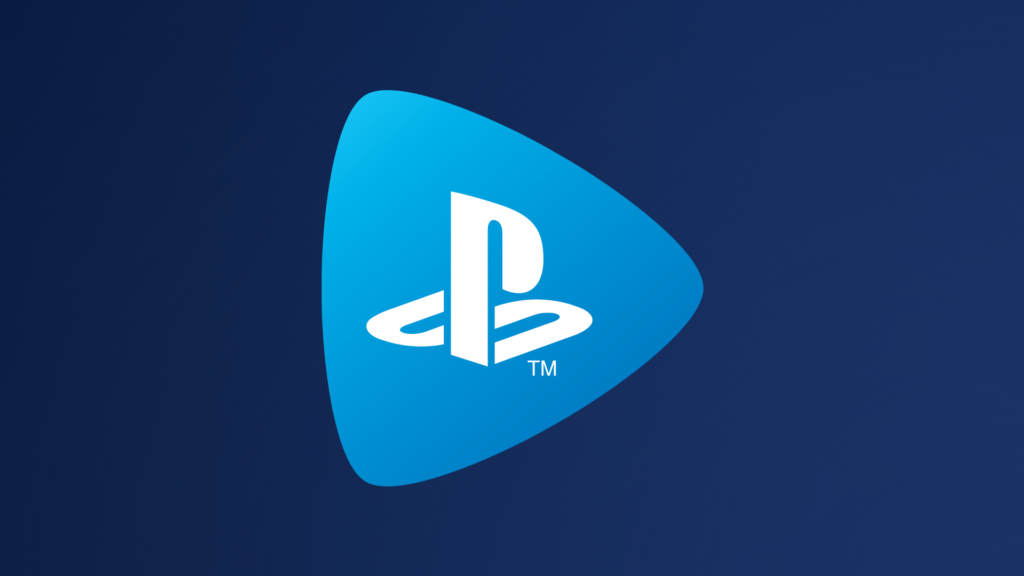 The new PS5 system software beta program is rolling out today, including access to the long-awaited M.2 SSD slot.

The beta will be available for select users in the US, Canada, Japan, UK, Germany and France, and will include new UX enhancements and customizations.

Sony has noted that you will need an M.2 SSD that’s PCLe Generation4 with reading speeds of 5,500MB/s or faster.

This means a variety of Gen4 drives will be supported, including other modern M.2 SSDs.

It might also be worthwhile looking into getting some cooling gear when using an M.2 SSD in a PS5, as Sony explained that the PS5 needs effective heat dissipation with a cooling structure, otherwise the thermals will suffer.

And while Sony is recommending these specifications for running the new software, it also commented that it can’t guarantee that all M.2 SSD devices meeting the standards given will work with your console, so be prepared for the chance the M.2 SSD won’t work.

The latest software beta also includes 3D audio support for built-in TV speakers, which will be available in the sound menu in the PS5’s console system settings.

Sony is also looking to improve more of its software, with the Control Centre interface including more personalisation options for rearranging or choosing controls. PS5 users will also be able to write and view messages to friends and parties from the Game Base in the Control Centre, which should help give a friendly atmosphere to the platform.

There are also better management options available in the Friends tab in the Game Base, with the ability to see how many friends are online and active.

And since we’ve all had this happen to us at least once, Sony promised to address some of the more confusing aspects of the PS4 and PS5 games, and different versions will appear separately in the home screen and the game library, and each game’s title will also now say whether it’s for PS4 or PS5.

And for the trophy hunger among you, the new PS5 beta will include a trophy tracker that lets players quickly access up to five trophies per game through the Control Center.

Where is the Real Fujifilm Sports Camera? And Lenses Too?