WhatsApp could soon coax iPhone users onto Android – here’s how 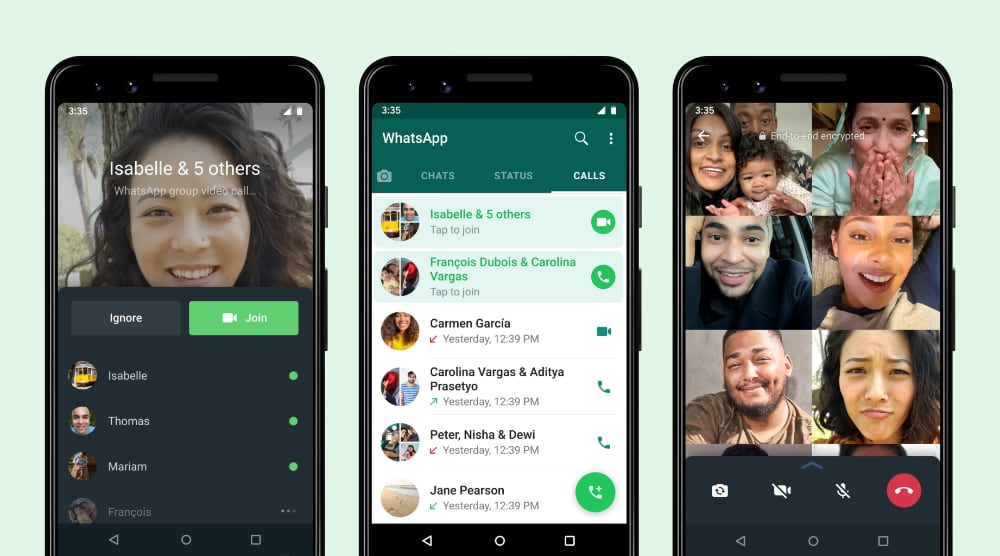 WhatsApp users could soon switch smartphone platforms without sacrificing their chat history, according to new reports.

The prospective feature, spied by WABetaInfo, would make it possible to transfer the conversation history from iPhone to Android.

Currently, both platforms enable the chat history to be backed up to iCloud or Google Drive, should you upgrade your smartphone, but transferring between platforms isn’t available.

According to screenshots posted by WABetaInfo earlier this month the process would involve scanning a QR code on the iPhone in order to migrate the chats to the new Android device.

Right now the in-development feature seems to be focused on moving chats to Android and could even be part of a new ‘Move to Android’ app being plotted by Google for iOS. A new report from XDA Developers points this out.

A new 9to5Google app teardown also sheds more light on how this could work. It looks set to be part of a Google Data Restore Tool for Android. In this instance, scanning the QR code on the iPhone will launch WhatsApp’s migration settings. It’ll also be possible to access the setting by heading to WhatsApp > Chats > Move Chats to Android to start the process, once the feature rolls out.

While today’s update doesn’t bring any new word on whether the opposite will be possible, but WABetaInfo has previously said Android to iPhone transfers are also in-development.

WhatsApp is also developing multi-device support for users and this feature could certainly tie into that. It could enable those with both an Android phone and iPhone to migrate their histories and chat on both with all messages synced between devices.

Nikon preparing to launch the first camera with GNSS instead of GPS, according to government filing: Digital Photography Review