When is the PoE Scourge release time, countdown, league start? 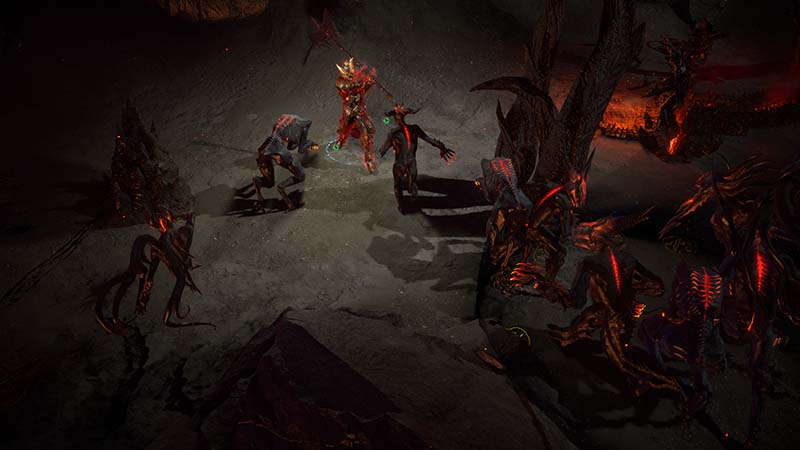 The new Path of Exile season is nearly here, with Grinding Gear Games dropping the new 3.16 Scourge update. The new season offers players all new opportunities to play the game, along with new seasonal mechanics, skills, and more. If you’re one of the people excited to play the new 3.16 update, here is when you can expect to see the PoE Scourge release time.

When does the Path of Exile Scourge League start?

The Path of Exile league start for Scourge 3.16 is at GMT+1 20:00 October 22 for PC. If you’re wondering when the Path of Exile Scourge release time is for your timezone, we will convert it.

However, if you’re on console, you have a different release date. The Path of Exile Scourge release time is on October 27. In addition, the exact launch times of the Path of Exile league start is at different times, which we have once again converted below.

If you go over to the official website, you can see the Path of Exile countdown. At the time of writing, there are nine hours left before the PoE Scourge League start. Moreso, you can find the countdown for when the PoE Torrent will work and patch your game if you don’t use Steam.

If you’re wondering when the Patch of Exile League countdown is up for the torrent patching server, it is on Oct 22, 2021, at 5:00 PM (GMT+1). Once that time is up, you can implement the PoE torrent file and update your game accordingly. You can grab the PoE torrent file on this blog post from the website.

With all that said, you should be ready for the exact moment the PoE Scourge league start begins. Stay sane, Exile.