Home » Blog » Whoop Strap 4.0 adds health tools and a Sleep Coach to wake you at the right time
Mobile

Whoop Strap 4.0 adds health tools and a Sleep Coach to wake you at the right time


Wearable fitness firm Whoop has announced its fourth-generation Whoop Strap 4.0, which promises more accurate data collection thanks to a new sensor and a host of new features.

The new Whoop 4.0 is 33% smaller than its predecessor, but manages to maintain its 5-day battery life. The company has added a skin temperature sensor as well as blood oxygen monitoring, making it a more accomplished health tracking device beyond the strain and recovery data associated with your activity.

The company is also adding a new Sleep Coach which will wake you up based upon your optimal sleep cycles rather than when you set an alarm. That wake up call will come thanks to a haptic vibrations.

The battery pack, which enables the device to be charged while worn (note: we don’t know why more fitness tracker manufacturers haven’t adopted this approach given their talk of a round-the-cloud holistic approach), is now waterproof too. The Whoop and the battery back are now waterproof to 10m, making it possible wear and charge the device in the sauna, shower or while washing up.

The company is also releasing a new collection of garments that makes it possible for users to wear the device in more ways. There’s new sports bras and boxer shorts, an arm sleeve, leggings, alongside the existing hydro-sleeve that makes the device more suitable for swimming. 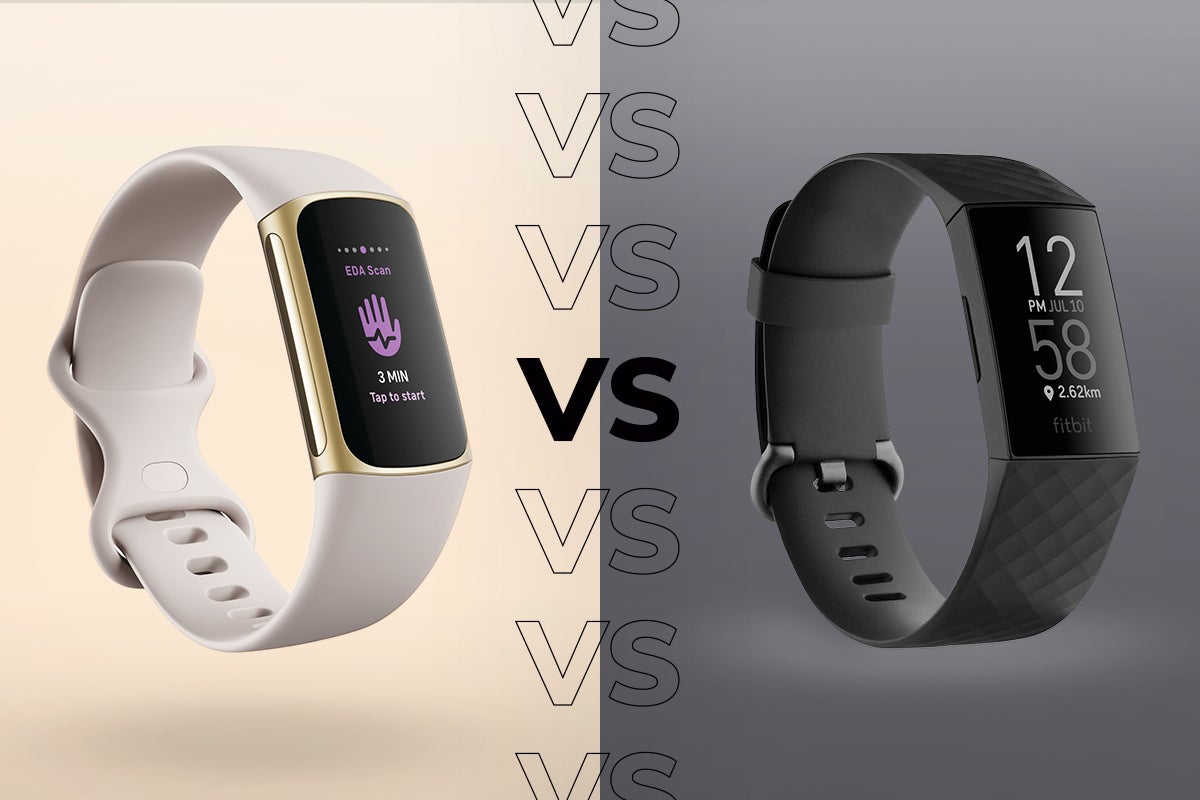 Better yet, the company is offering the device free to all current members, and you can reserve yours today.

The Whoop Strap 4.0 follows the third-gen model, which was the first one aimed at consumers as well as elite athletes. Our reviewer gave it a middling 3.5 start review but praised the high-end tracking, comfortable design and incredibly detailed app.