Home » Blog » Windjammers 2 Beta Info – When to Play, Where to Play, How to Play, Is it crossplay?
Computer

Windjammers 2 Beta Info – When to Play, Where to Play, How to Play, Is it crossplay?


DotEmu (the acclaimed creators of Streets of Rage 4 and the remaster of Wonder Boy: The Dragon’s Trap) have another retro revival with beautiful hand drawn art on the way. This time it’s a sequel to Windjammers, which was one of the hottest Neo Geo games of 1994. It’s a bit like classic Pong, or tabletop hockey, but with fighting game-style special moves and a frisbee that you’re trying to get into each other’s goal. So actually… Maybe it’s nothing like those other things.

One of the most anticipated things about the sequel coming out 27 years after the original is that it has online multiplayer, which will need to be thoroughly tested by it’s many players before the game releases later on in the year for PC, Nintendo Switch, PlayStation 4, PlayStation 5 and Google Stadia.

DotEmu’s Windjammers 2 Beta is currently live as of August 11 and will last until August 22. 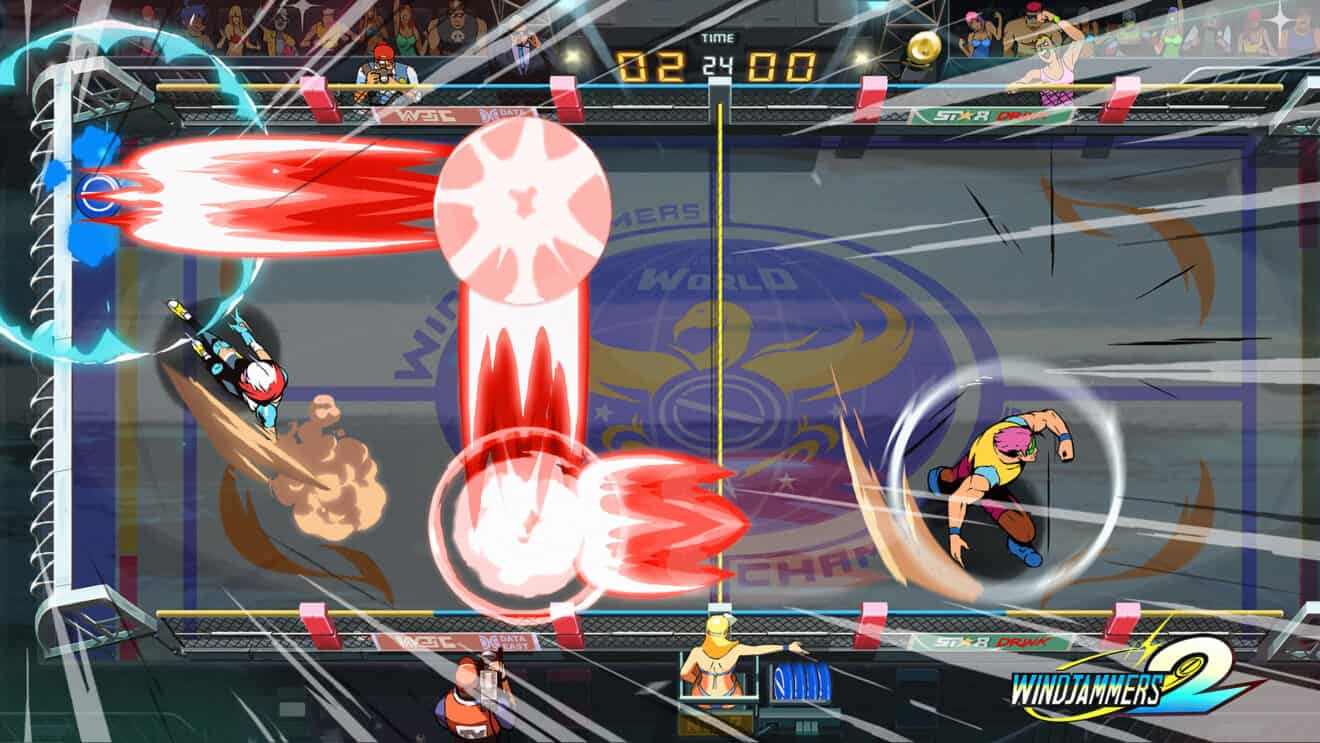 The retail release of Windjammers 2 will have more characters, but the beta has narrowed down the roster to only four. Choices are limited to Biaggi, Gary Scott, Sophie de Lys and Steve Miller. Sophie is new, while everyone else is a returning star from the original SNK game.

Windjammers 2’s Beta will be available for everyone that has Steam on their PC, a PlayStation 4 or a PlayStation 5. You won’t need an active PlayStation Plus membership to take part. There’s also cross-play between the two generations of PlayStation consoles, but PC users will be stuck playing with each other, at least for now.

The Windjammers 2 Beta includes Ranked Mode and leaderboards, so players can see how they stack up against the most serious competitors. We’ll see you on the court.

If you’re interested in taking part in other online multiplayer beta tests, we’d also suggest that you check out the Back 4 Blood beta. Here’s our post with all the info on that.