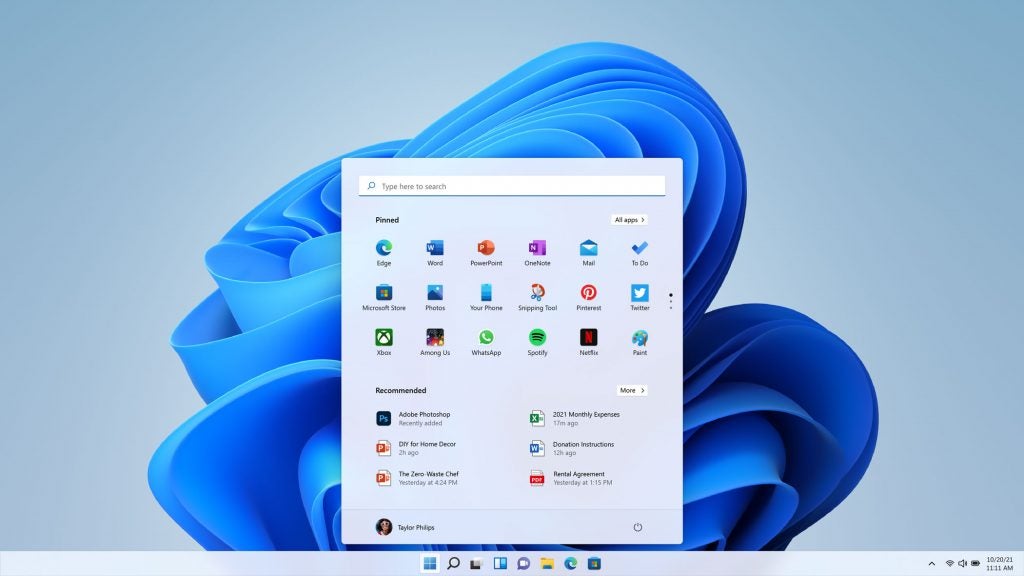 Microsoft has overhauled dark mode in Windows 11 to ensure the operating system’s audio cues are a little less jarring.

The company says it is introducing calming, more rounded sounds to match the redesigned rounded user interface. In a statement to Bleeping Computer, the company said the system sounds will still designed to alert users, but in a more soothing way.

Sounds like the low battery alarm, the default beep and general system notifications have all been smoothed out, as well as the cues to signify a device has failed to connect or been disconnected. Calendar reminders, new email, or text notifications have had the same treatment.

These will differ to the Windows 11 light mode sounds which are designed to keep users alert and engaged, the company says.

“Windows 10 sounds were sharp, literally created with sharp wave lengths. In Windows 11, we have focused on making the technology calm. In order to do this, we needed to reevaluate our sound scape to also be calm,” Microsoft told BleepingComputer in a statement.

“The new sounds have a much rounder wavelength, making them softer so that they can still alert/notify you, but without being overwhelming. Just like we rounded UI visually, we rounded our sound scape as well to soften the overall feel of the experience.”

Windows 11 is out later this year with the revamped operating system offering a new UI, an all-new Microsoft Store, multitasking improvements and chat integration. The software will arrive with a centralised tool bar with some macOS-esque design inspiration.

It will be available in less than a month from now on October 5. The roll-out will be gradual Microsoft said. PC makers like Asus, Dell, HP and Microsoft will begin shipping devices running Windows 11 on day one. Microsoft is also announcing new hardware at an event on September 22, which will surely arrive running Windows 11.

The Fujifilm Lenses You Want Are in Stock