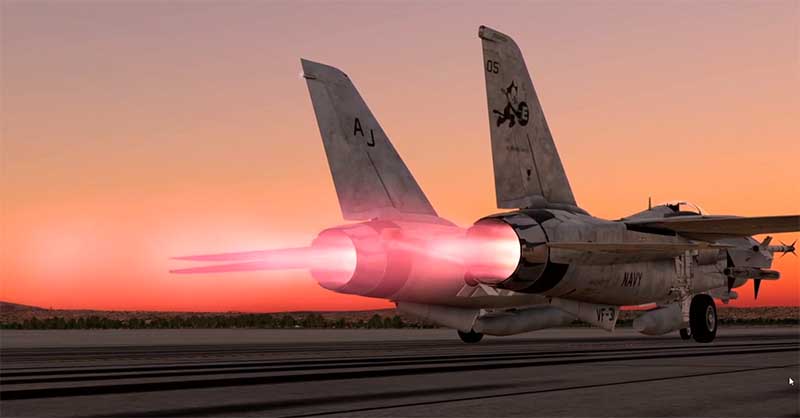 Flight Sim fans get excited. You have been spoiled by the wonders of Microsoft Flight Simulator 2020 but if that wasn’t quite enough to scratch the itch of the virtual skies then X Plane 12 has (finally) formally been announced by its developers Laminar Research.

X Plane 11 was far and away the top dog when it came to flight simming on the PC until the beauty of Flight  Simulator 2020 turned everybody’s eye with its gorgeous scenery mechanics. At this stage though, only a year into its life there is still a lot to be said about some of the actual flying aspects of the sim and the physics of the models which put some of the hardcore X Plane fans off a little. This then is the news those folk have been awaiting with bated breath.

X Plane 11 had the ability to add in photo-realistic scenery but it was a bit of a mission in itself to create your own. Laminar is still shying away from saying how the world of X Plane 12 will look but they have thankfully also dumped a lot of new info into the stratosphere at FlightSimExpo 2021.

When is X Plane 12 coming out?

This is the tricky bit as there is no actual timeline at this stage, all we have is confirmation the project is well under way> What we do know right now is that there will soon be an early beta version for developers, followed by an Early Access phase where we will likely be able to get our hands on the controls for the first t time. After that the game will release in physical and digital formats, a la X Plane 11, but this seems like it might be a little way away at this point in time.

Yes. It looks like as long as you have (or buy) a valid key you will have access to X Plane 11 (Stable) and X Plane 12 (Early Access) simultaneously.

In the main yes, Laminar is hopeful that most things will work well, with the caveat that some might not! This is why they have included the beta phase for developers to help iron out any kinks at an early stage.

What new aircraft are in X Plane 12?

The good news is there are a few. Rumors of a new Tomcat F-14 fighter being a default addition have turned out to be true, and alongside all your Top Gun fantasies you will be able to fly in the following planes when X Plane 12 is release.