Xbox Cloud Gaming on Windows PCs is getting a massive boost 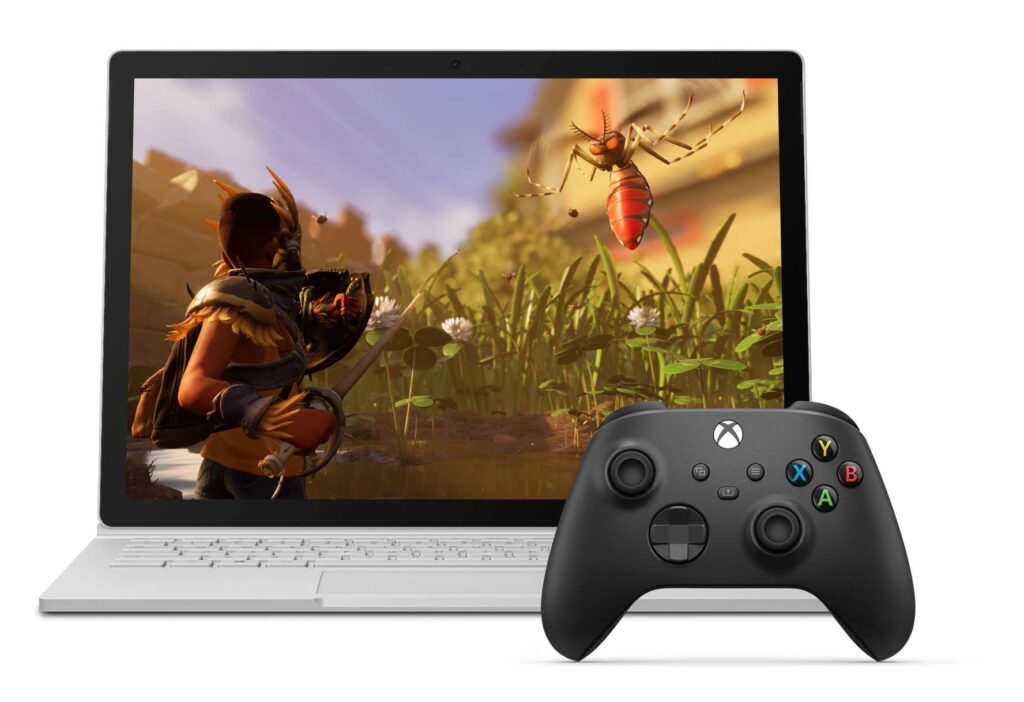 Microsoft has confirmed that Xbox Cloud Gaming titles are now available within the Xbox app for Windows PCs.

Previously, the functionality was available but only via a web browser. Soon, it’ll be much more conveniently available within the main Xbox app and is already available in beta.

Gamers will still need an Xbox Game Pass Ultimate subscription in order to access more than 100 games from the cloud with minimal hardware requirements. Right now compatibility with the Xbox app on Windows 10 is available to members who are part of the Xbox Insiders beta program.

Microsoft says the functionality is a great way for gamers to sample games streamed from their PC before they decide whether they’d like to download it to their consoles.

“With Xbox Cloud Gaming, you can turn all types of PCs into a gaming device, from brand-new budget computers to older machines with low specs. All you need to do is connect a compatible controller via Bluetooth or USB, launch the Xbox app, click the “cloud games” button, select your game and start playing,” Microsoft says in a blog post announcing the beta on Monday.

“We’ve also added some new features to help you get started, including easy-to-access information on controller and network status, social features to stay connected with friends, and the ability to invite people – even those also playing on cloud without the game installed – to join you in a game.”

Microsoft’s cloud gaming capabilities could potentially be a major leg-up for the Xbox platform as it takes on the Sony PS5. Cloud Gaming is also available on Android within the Xbox app, while iPhone users have to settle for accessing the service via a web browser.

Game Pass Ultimate is available for £10.99 in the month in the UK, giving gamers access to the entire Game Pass library, many of which are cloud compatible. You’ll also be able to play online and nab a few free Games With Gold titles every month.

Check Out the First-ever Roller Coaster on a Cruise Ship