Xiaomi latest to offer three years of Android updates, but there’s a catch 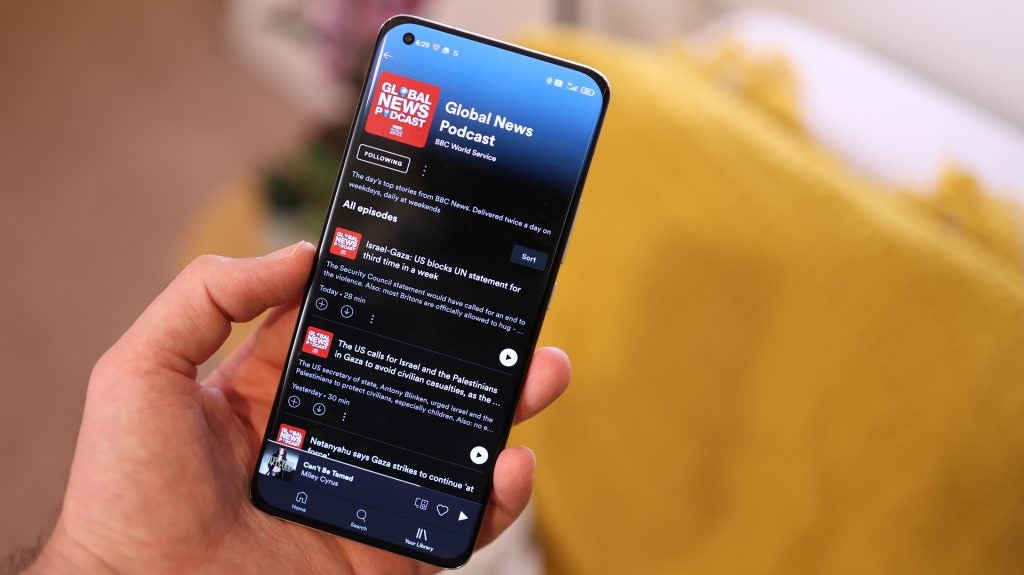 Xiaomi has joined the crowd of Android phone manufacturers extending the lifespan of its hardware by offering three years of operating system updates.

Following moves by the likes of Samsung and OnePlus, Xiaomi says the forthcoming Xiaomi 11T Pro and Xiaomi 11T will get three years of Android updates and four years of security updates.

That means there’ll be three major updates beyond the version the phone ships with, along with an extra year of the monthly threat-squishing security boosts.

Unfortunately, the company can’t promise the change will be backdated to include existing devices, the company does say it is examining whether it’s plausible.

In the meantime it enables Xiaomi 11T fanciers to enjoy a little more peace of mind when snapping-up the new phones, especially when comparing the handsets with key rivals.

“With the continuous improvement made to smartphone hardware, the life cycle of a smartphone is gradually lengthening, meaning users aren’t required to replace their smartphones as frequently. For this reason, more consumers place great importance on receiving the latest operating system updates, along with the latest features,” said Albert Shan, Head of Product & Technology, Xiaomi International.

“Xiaomi is committed to providing users with industry-leading hardware and lasting performance. In continuation of this commitment to users, Xiaomi is further extending the life cycle of Xiaomi’s smartphones by ensuring three generations of Android operating system updates.”

The commitment from Android phone makers to keep their phones viable for longer offers a little more parity with Apple and iOS. However, Android manufacturers still have a long way to go in ensuring the updates come in a more timely fashion.

In terms of extending the extension to more phones in the range, the company says: “It is not a simple task for Xiaomi and its team to provide system updates and security patches to all of its previous smartphone models.” However, rolling out the scheme would further its sustainability and environmental responsibility goals, the company says. Watch this space!

Billy The Robot Promises a 'Follow Me' Dolly on Kickstarter