Xiaomi will hold the autumn new product launch conference on August 10, officially releasing a series of new products such as the Xiaomi MIX 4 and the Xiaomi Mi Pad 5. Today, Xiaomi released a promo poster, showing the appearance of the Mi Pad 5 keyboard case and part of the body.

As we can see in the picture, this keyboard protector shell uses a harder material, with a fine leather texture on the surface. The keyboard adopts a standard arrangement design, using a chocolate floating island keycap. The arrow keys are compressed. But we can’t see any additional multimedia keys. Also, we can see that this tablet uses a rounded screen. 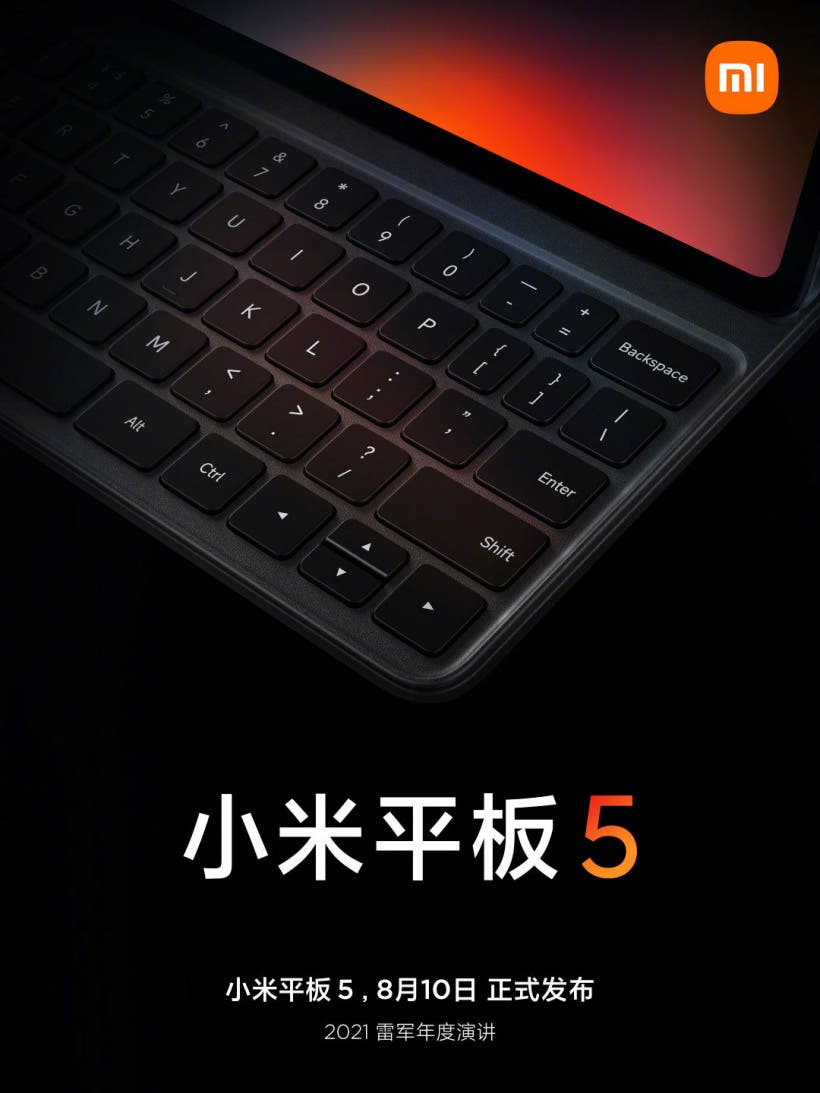 The Xiaomi Mi Pad 5 is confirmed to support a pressure-sensitive stylus. The body adopts a sandwich structure and a straight frame design. This ought to help users to reduce the loss caused by bumps. The series is expected to include three versions, all of which have already got network access certifications. One of them will come with a Qualcomm Snapdragon 860 chip. But two higher variants will sport a Snapdragon 870 chip. 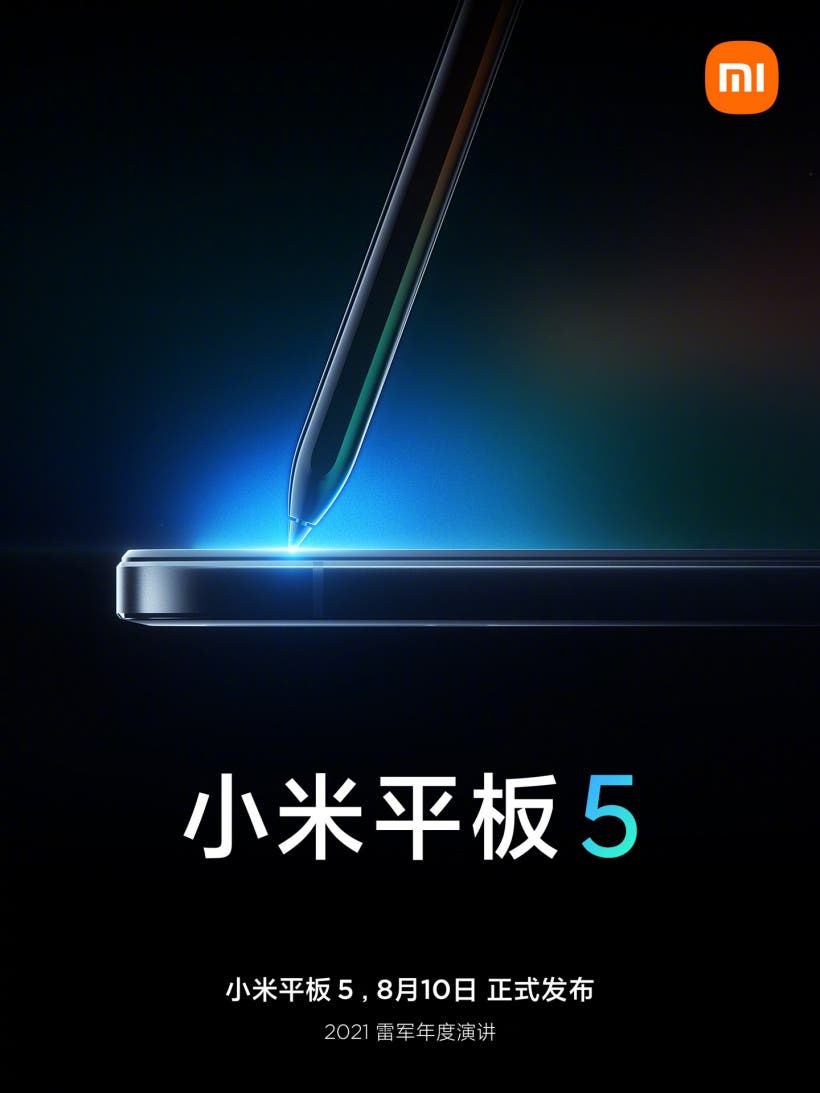 According to the picture, the Mi Pad 5 will adopt a full-screen solution with extremely narrow bezels. It looks like that our protagonist will have a quad-sided equal-width effect of mainstream products. Previously, we learned that the Xiaomi Mi Pad 5 will sport an ultra-high-quality LCD display with a size of 10.95 inches (called 11 inches). It will have a resolution of 2560*1600, a 120Hz refresh rate and a 240hz touch sampling rate support. Also, this tablet will support 4096-level touch control and In-Cell active pen technology that are comparable to the iPad Pro.

Regarding the system that most affects the experience of Android tablets, Xiaomi’s internal executives also revealed that the MIUI for Pad system had been developed specifically for tablet products. It will support the handheld PC mode and provide a familiar computer operation interface, including the classic start menu. The control center can also open multiple windows at the same time. This will ensure a richer user experience and get rid of the title of “big screen mobile phone.” 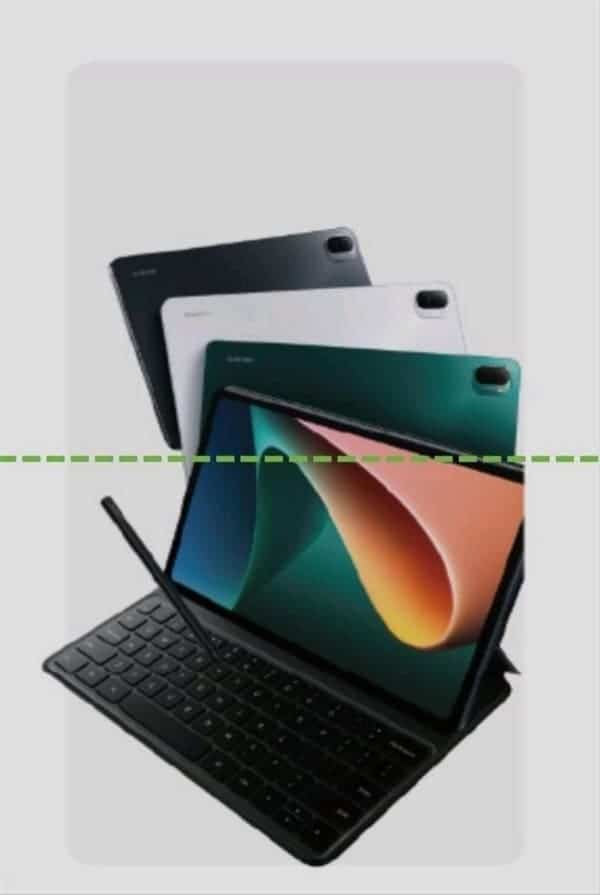 Yesterday, we learned that that the tablets will come with a pressure-sensitive stylus. As for today, we got an official confirmation that they will also support keyboard docking. Thus, Xiaomi not only brings a new tablet after three years of lapse, but also it is going to be a top-end product with the best features.