A presentation photo of the Xiaomi Mi Band X recently surfaced on the web, indicating that the company is working on a newfangled wearable. Despite the lack of an official confirmation, the rumor mill began churning out all sorts of speculations surrounding the wristband.

The Mi Band series of smart bands is one of Xiaomi’s most popular offerings. A slew of affordable products currently graces this lineup. However, a new rumor suggested that the company is gearing up to bring a top-end device into the well-received series of fitness trackers. Xiaomi has a reputation for launching a successor in the series each year. The new variant offers improved features without burning a hole in consumers’ pockets.

Is The Xiaomi Mi Band X A Real Product?

The Chinese microblogging site, Weibo user first reported that Xiaomi’s new fitness band will bear the Mi Band X moniker. Aside from that, the user suggested that the wearable will come with a 360-degree flexible display that wraps around the wearer’s wrist. Noted leaker Equal Leaks shared the images of what appeared to be a PPT presentation, where Xiaomi employees are discussing the Mi Band X.

You are in for a big disappointment if you have been waiting with bated breath to get your hands on the alleged new wristband from the tech giant. Xiaomi Group’s Public Relations Department’s Wang Hua has debunked the rumor. According to Hua, the PPT presentation is real, but Xiaomi isn’t working on any product that matches the description of the Mi Band X. Regrettably, this means that the Mi Band X isn’t a real product.

In their July 28 tweet, Equal Leaks suggested that the Mi Band X will be housed in a super slim frame. Furthermore, the wearable will be light and it will have a magnetic bracelet buckle. The tipster also claimed that the outward appearance of the Mi Band X will not bear even a slight resemblance to any of the previously launched fitness bracelets from Xiaomi. Nevertheless, the Mi Band 6 is set to hit the store shelves in India soon.

Xiaomi announced the Mi Band 6 was in March this year in its home country, China. However, the sixth generation of the Miu Band series has still not launched in India. The smartband sports a 1.56 AMOLED display with 152×486 pixels resolution, and a brightness of 450 nits. It features a silicone strap. 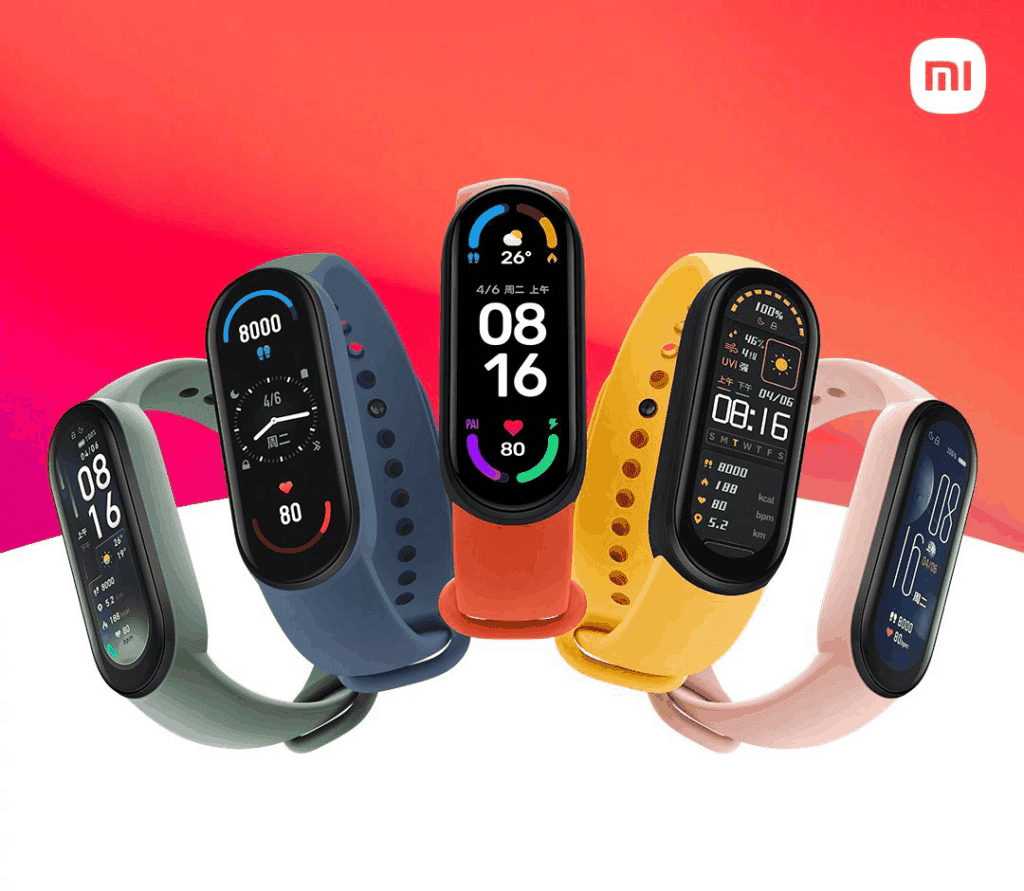 The device comes with a slew of useful sensors such as a 3-axis gyroscope sensor, a 3-axis accelerometer, an Sp02 sensor, and a heart rate sensor. Furthermore, it supports up to 30 fitness modes. It also offers sleep tracking and menstrual health monitoring. A 125mAh battery keeps the device powered up. According to 91mobiles, it could retail for INR 3,085 (about $41) In India.