YC Onion has only been around for a couple of years, but they’ve made some impressive kit since they first launched. Their latest is a new take on a familiar filmmaking tool – the motorised camera slider. This one, called Chips 3.0, isn’t just a slider, though. Oh no, it’s also a motorised tripod dolly, and it can even turn into a 5-axis motion control system with your gimbal on the top of it.

The Chips 3.0 can communicate with a variety of DJI, Zhiyun and Feiyutech gimbals to provide full 4-axis control for videos and timelapse. You get your X linear movement on the slider as normal, but you also get pitch (tilt), yaw (pan) and roll on the gimbal, too. The fifth, of course, is your focus motor. As a still-new company, YC Onion is taking to Indiegogo to launch this one. 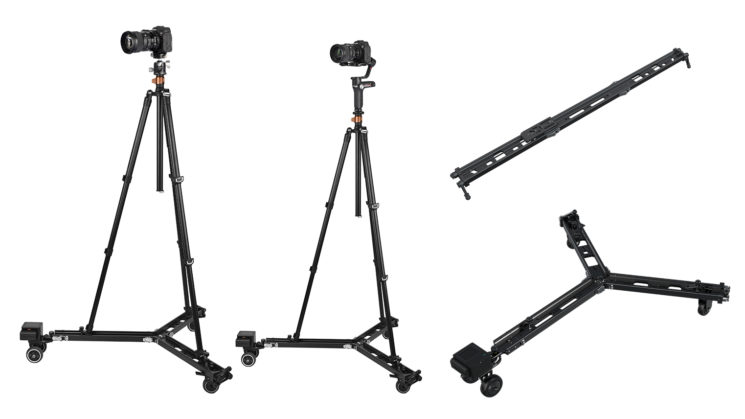 At this point, regardless of how well the product ultimately works, I absolutely love the concept of a slider that can transform into a motorised dolly. And as the image above shows, you can treat it as just a single axis dolly with your camera mounted directly to the tripod or you can pop your gimbal on top of the tripod and get the full range of motion control.

This kind of gimbal integration is something that YC Onion has done before, with the Hot Dog 3.0 slider, which could talk to DJI and Zhiyun gimbals. But being able to convert this one into a dolly means you’re not just limited to relatively short slides for timelapses. You can fully automate your hyperlapse shooting sequences with this thing and a gimbal. 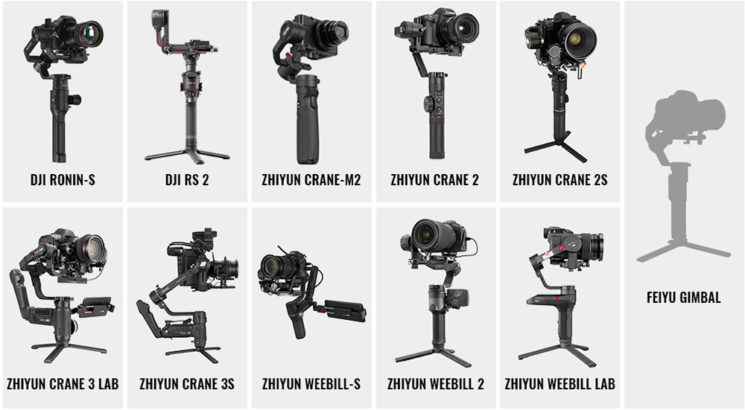 As far as gimbal compatibility goes, you’ve got quite a wide range to choose from. You’ve got the DJI Ronin-S and RS2 as well as the Zhiyun Crane-M2, Crane 2, Crane 2S, Crane 3 LAB, Crane 3S, Weebill-S, Weebill 2 and Weebill LAB. There also appears to be an as-yet-unnamed (possible unannounced?) Feiyutech gimbal on the list, too. It might also just be that specific Feiyu models haven’t yet been confirmed yet though. If that’s the case, I expect they will be by the time the campaign goes live.

Controlling the Chips 3.0 can be done through either the onboard touchscreen interface on the motor module itself or via the smartphone app. It seems that if you’re using the onboard controls, though, you’re only able to manage the slider itself. If you want the full gimbal control, too, you’ll have to download the app. 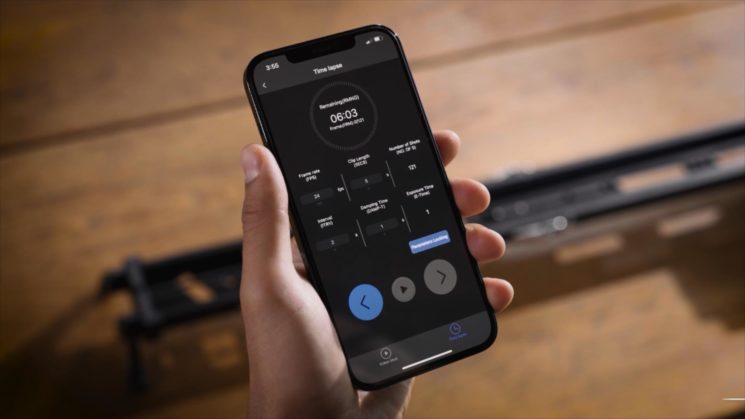 YC Onion says that Chips 3.0 supports loads of up to 20kg horizontally and offers up to 10 hours of run time – they don’t specify the battery, but from looking at the photos, that’s with an NP-F970 style battery.

So far, that’s about as detailed as the specs seem to have gotten for now and there’s no word on a price yet. As to how it transforms between a slider and a dolly, well, there are some clues in the video at the top of the page. But if it’s as reliable as we all hope it is and the price is right, this does look like a very cool take on the motorised camera slider. 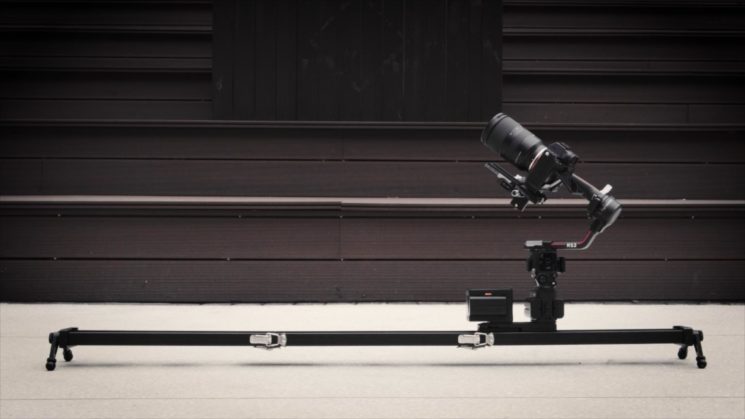 The campaign’s launching in early September, so we’ll find out more when that happens. But if you’re interested in finding out more, head on over to the Indiegogo campaign page and sign up to be notified when it goes live.