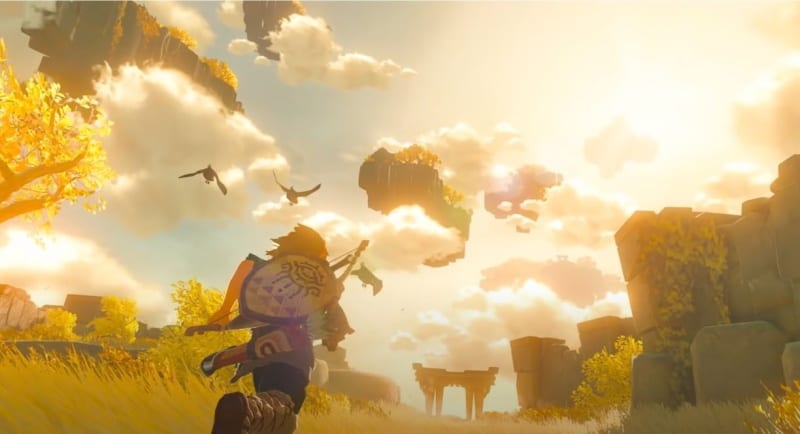 One of the most anticipated Switch games for a very long time. Players are foaming at the mouth in excitement to play Zelda Breath of the Wild 2. It’s not often that Legend of Zelda games get direct sequels. So when players found out that one of their most favourite Zelda games will be getting a Switch sequel. Well, needless to say there was a wave of joy across the Zelda fandom.

The Legend of Zelda Breath of the Wild was critically acclaimed, in fact many players bought the Switch solely to play the game. Thus, it’s no surprise just how excited players and critics are to get their hands on Zelda BOTW 2.

The Legend of Zelda Breath of the Wild 2 doesn’t have an official release date just yet. But the recent Nintendo Direct at least narrowed it down somewhat.

We’re quite certain that the official title won’t be Breath of the Wild 2. The Zelda series tends to have unique titles, not ‘direct sequel’ names (Ocarina of Time and Majora’s Mask are a prime example). Although, it’s worth noting that the title hasn’t been released because, Nintendo Treehouse’s Bill Trinen, said that it contains clues and possible spoilers to the story. Exciting though, right? But in the meantime, we’ll just call it BOTW 2.

However, when it comes to story, who knows what’s going on! There’s been some popular theories circulating the web

Whatever happens, we’re certain it’ll be absolutely phenomenal. We’ll update you all as we go along. Can’t wait!